Perth is next to get Singapore Airlines’ Boeing 787-10 aircraft 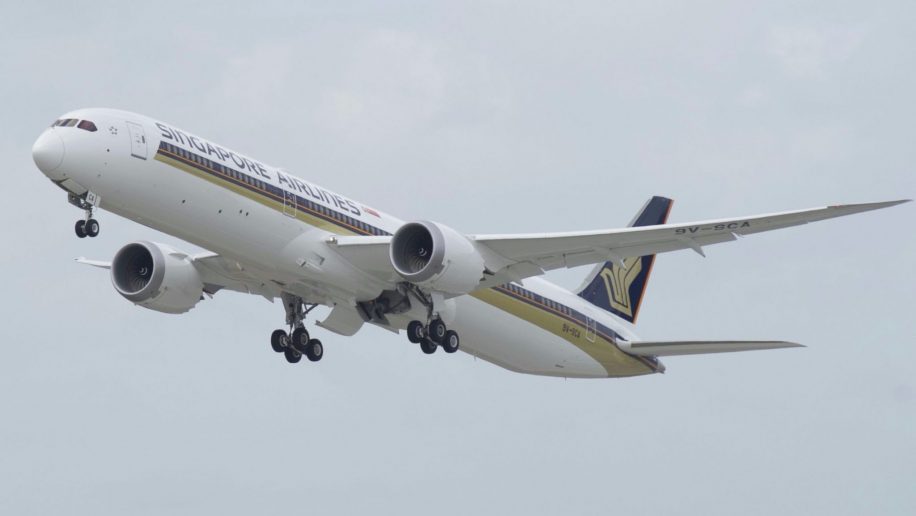 Perth will be the second destination to permanently see Singapore Airlines’ new Boeing 787-10 aircraft, with one of the carrier’s four daily flights between Singapore and Perth initially set to get the plane this May.

The airline has not specified which of the four daily flights will feature the aircraft and the deployment is still subject to regulatory approval.

Singapore Airlines is the launch customer for Boeing’s newest Dreamliner and currently expects to take delivery of the aircraft next month.

The airline recently confirmed that Osaka would be the first city to see the aircraft also starting May this year following its temporary deployment on routes to Bangkok and Kuala Lumpur for crew training purposes.

The B787-10 will notably feature new regional cabin products. A total of 337 seats will be offered, with 36 in business class and 301 in economy.

“The introduction of our new regional cabin product on the B787-10s is part of our commitment to continuous product innovation and leadership, to enhance the premium travel experience for our customers,” said Tan Kai Ping, senior vice president of marketing planning at Singapore Airlines at the announcement of the aircraft’s deployment to Osaka earlier this month.

Singapore Airlines currently has 49 B787-10s on order along with 20 of the manufacturer’s upcoming B777-9 aircraft, which are due for delivery starting in the 2021/2022 financial year. 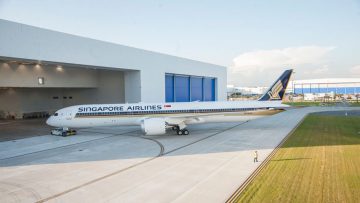