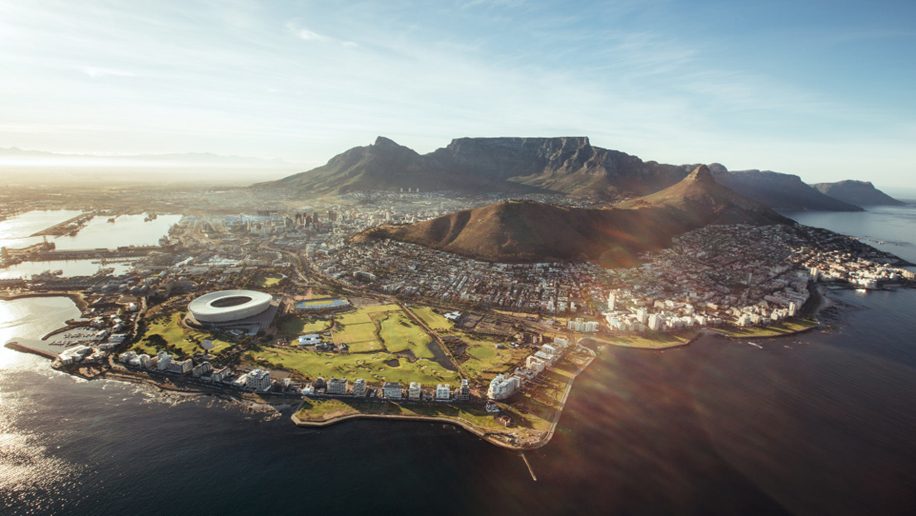 Cathay Pacific has revealed it will be launching its second South African route to Cape Town starting November 13, 2018 confirming speculation that it would soon be announcing the service.

The service initially will only run as a seasonal operation, however, with flights three times a week between November 13, 2018 and February 18, 2019.

The departing flight CX795 will leave Hong Kong just before midnight on Tuesdays, Thursdays and Sundays, arriving in Cape Town the following morning. The return flight CX794 will then depart before noon on Mondays, Wednesdays and Fridays before arriving back in Hong Kong the next morning.

“We are very pleased to be able to expand our services in Africa, a booming aviation market,” said Cathay Pacific CEO, Rupert Hogg.

“Growing our reach to destinations that are not otherwise served from Hong Kong creates considerable new opportunities for business, trade and tourism, in addition to strengthening our home hub.”

Currently, Cathay Pacific passengers can travel between Hong Kong and Cape Town by flying the airline’s daily service to Johannesburg (JNB), operated by its Boeing 777-300ER aircraft, and then connecting on to flights between Johannesburg and Cape Town (CPT) by Kulula Airlines, a low-cost subsidiary of British Airways franchisee, Comair.

This journey takes 17 hours and 55 minutes in total with a minimum transfer time of 2 hours and 45 minutes. The new non-stop flight will take just 14 hours and 20 minutes.

Cathay Pacific will fly its three-class Airbus A350-900 on the route, which has 38 seats in business class, 28 in premium economy and 214 in economy. Business class is laid out 1-2-1 in a herringbone pattern, while premium economy is configured 2-4-2 and economy 3-3-3. 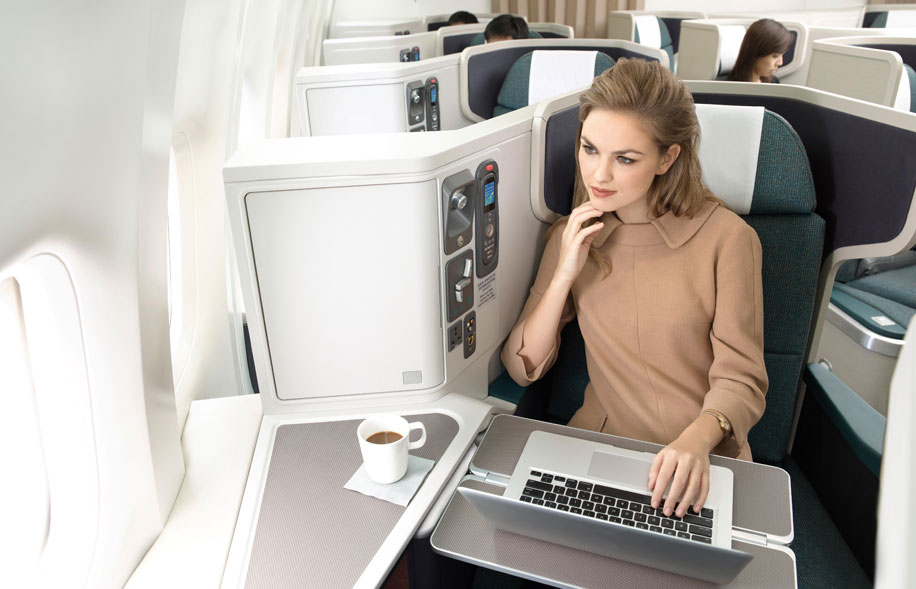 Business Traveller has previously reviewed both business class and premium economy on board Cathay Pacific’s A350-900.

Cathay Pacific is due to take delivery of the newer variant of the A350 family, the A350-1000, later this year, which it will launch on its new non-stop service to Washington DC on September 15.

Airbus’s newest aircraft was delivered to launch customer Qatar Airways on Tuesday and will reportedly debut on the Doha-based carrier’s London Heathrow service.

Loading comments...
Read Next
Business travellers may worry too much about fun time on the road
Read Previous
Royal Orchid Hotels opens in Nashik
Our Awards 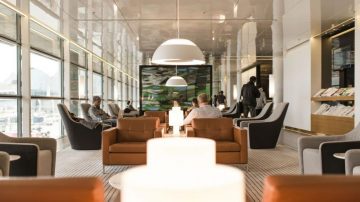