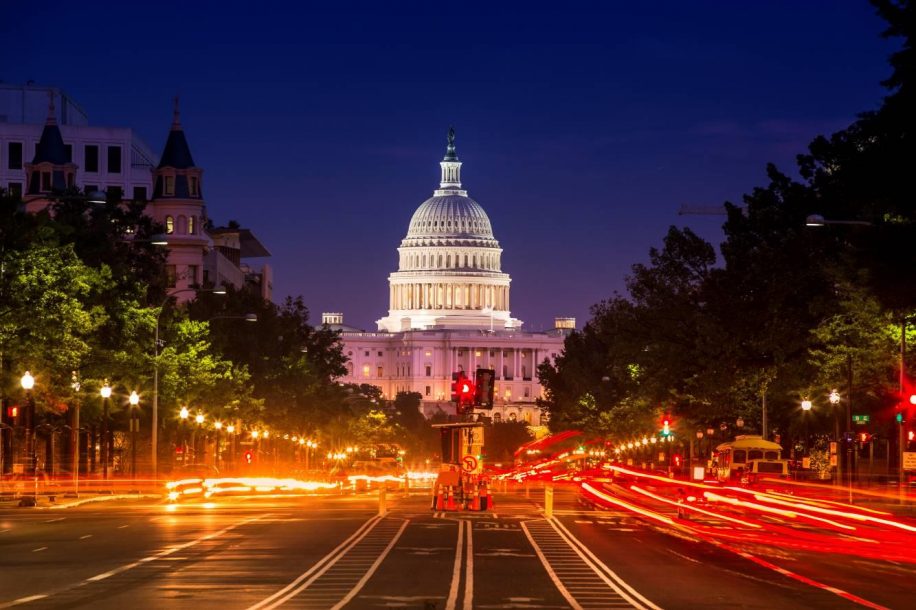 CX will launch a four-times-weekly service to the US capital starting from September 15, 2018.

Flight times will be as follows:

The non-stop route to Dulles International Airport will complement Cathay’s existing routes to the East Coast, including Boston and New York, and is the first service to directly connect Hong Kong with Washington DC.

Chief executive officer Rupert Hogg said the new service has been introduced to cater to the growing demand for travel to the capital region of the US, while at the same time providing US-based passengers with more convenient access to key destinations in Asia.

“Our customers have told us they want greater options and increased flexibility – and we’ve listened,” said Hogg. “Much like Hong Kong, Washington DC is a vibrant and dynamic destination and we are thrilled to soon be providing the only direct flights between these two great cities.

“Establishing new direct air links to destinations that aren’t already served from Hong Kong enhances our city’s status as Asia’s largest international hub and allows us to secure new and important sources of revenue,” he added.

Washington DC is part of the airline’s ongoing long-haul expansion. In March and June the airline is launching year-round services to Brussels and Dublin, respectively. A seasonal service to Copenhagen commences in May, while Cathay Dragon, the regional carrier of the Cathay Pacific Group, will start a four-times-weekly operation to Nanning in mainland China in January.

Frequencies on a number of Cathay Pacific’s most popular existing routes, including Barcelona and Tel Aviv, are also being increased in 2018.