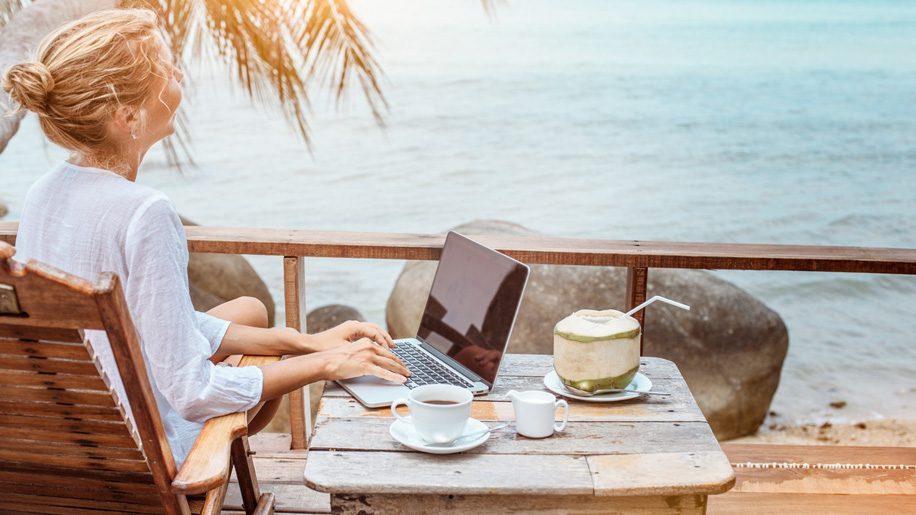 While many business travellers use their trips as an opportunity to play tourist, but it seems they’re reluctant to tell others about their non-work activities.

However that secrecy may be unfounded, according to a findings of the inaugural National Car Rental State of Business Travel Survey.

The survey found that while 80 per cent of US business travellers take time for fun or personal activities when they travel for work, 38 per cent said they would not share those experiences with their supervisors.

Furthermore, 92 per cent of the bosses and supervisors surveyed said they approve of their workers mixing leisure and work on business trips.

“We were pleasantly surprised to see our survey results showed not only are frequent business travelers finding ways to balance both business expectations and personal interests on the road, but that their bosses support them in doing so,” said Rob Connors, vice president of brand marketing for National Car Rental.

Most business travellers seem to be striking a good work/life balance on the road, the study indicated. Of those surveyed, 92 per cent reported feeling satisfied with their quality of life on the road, and 86 per cent said they successfully manage their personal lives while travelling.