Assam to be UDAN hub and start seaplane operations 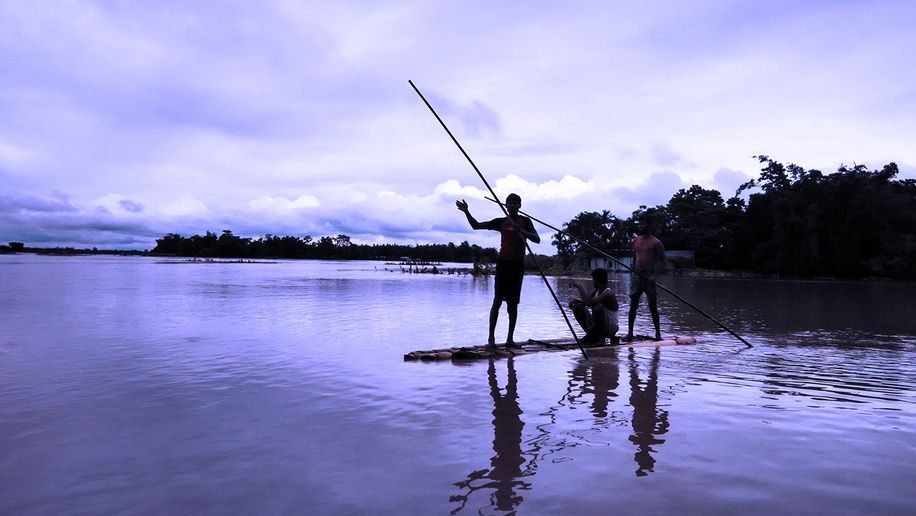 At Assam’s Global Investors Summit 2018, Airports Authority of India’s (AAI’s) regional executive director Dharmendra Kumar Karma stated that the government plans to make Guwahati’s airport the centre for UDAN. It is the hub for India’s northeast regions and aims to be the Indian aviation hub for Association of Southeast Asian Nations (ASEAN) countries.

Under the UDAN scheme, plans include the development of airports at Jorhat and Tezpur, small cities in Assam, amongst the 92 routes that will be established in this belt in the near future.

Also present at the summit, Amor Abrol, the CEO at Air Asia India stated that in the future, the airline will look at connecting Guwahati to the neighbouring countries.

SpiceJet’s chairman and managing director, Ajay Singh said that the airline is exploring possibilities for introducing seaplanes on Assam’s Brahmaputra river. He said: “With the seaplanes, Brahmaputra can be the largest waterway in the world. We propose to connect Assam to Thailand, Myanmar and other ASEAN countries. This will surely help the region grow economically.”

Currently, the government is reviewing policies related to the launch of seaplanes.

In December 2017, in association with Japan’s Setouchi Holdings, SpiceJet conducted seaplane trials in Mumbai’s Girgaum Chowpatty. Before this, trials of the land plane were conducted in Nagpur and Guwahati.

Seaplanes are resilient, amphibious machines that can take off from and land on water, as well as areas that do not have a smooth landing strip.

Commenting on the seaplane project that he hopes can be executed early next year, Singh said: “Seaplane operations can bring the remotest parts of India into the mainstream aviation network without the high cost of building airports and runways. While we are one of the fastest growing aviation markets in the world, we need to ensure equitable and inclusive air connectivity within the country. Our seaplane service will open a whole new market for both the airline and tourism industry and will revolutionise the regional connectivity scheme.”

SpiceJet is one of the first airlines to be an active participant in the Regional Connectivity Scheme — UDAN.

If the government finalises its seaplane policies, SpiceJet will be the first pan-India commercial airline to “explore air connectivity through water bodies”. Its seaplane will seat from ten to 14 passengers at a time.

In 2013, Kerala Tourism Infrastructure had launched Kerala Seaplane to connect the coastal cities in the state. However the state’s fishing community strongly opposed the project, which eventually had to be shelved. Earlier still, a private operator hoped to connect Kerala and Lakshadweep via seaplane operations, but it too was shelved due to financial drawbacks.