Investigation launched after freeze and flood shut down JFK Terminal 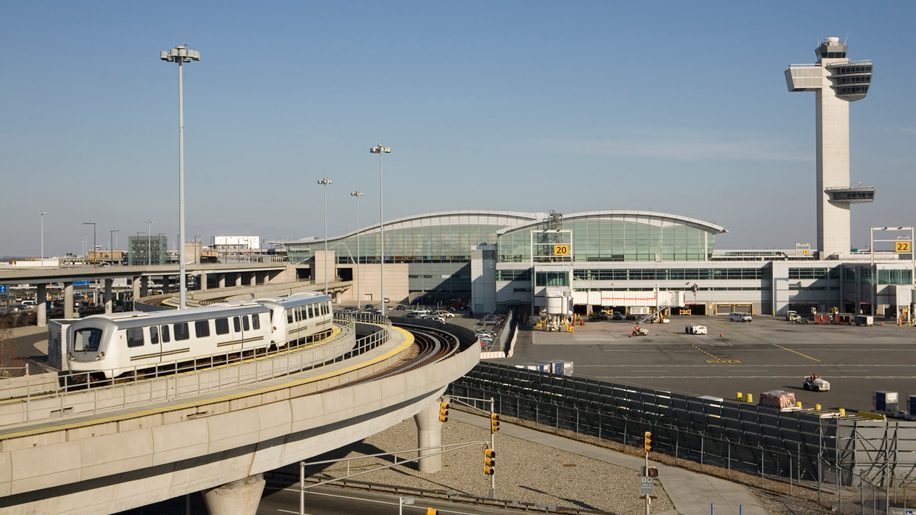 Thousands of travellers are still waiting for their luggage to be delivered days after a broken pipe resulted in flooding and shutdowns at New York’s John F. Kennedy International Airport, and an investigation is under way to determine why.

ABC News reports that a former head of the US Department of Transportation, Ray LaHood, is leading the inquiry into the incident, in which a water main, left uninsulated against the cold, burst amid a winter storm with record low temperatures. The broken pipe left the airport’s international terminal and customs area flooded with more than seven centimetres of water.

Subsequently, the terminal was closed for more than four hours, with many passengers left in aircraft stranded on runways. The flood compounded extant weather-related problems at the airport, where runway closures and flight cancellations and delays were already occurring due to the snowstorm.

More than 5,000 pieces of luggage belonging to passengers affected by the storm and flood still remained unreturned at midweek.

The Port Authority of New York and New Jersey hired LaHood to investigate the incident. “We are committed to understanding where and why failures occurred, and making whatever changes are necessary to assure these failures never happen again,” said Port Authority executive director Rick Cotton, who called the shutdown due to the water leak “totally unacceptable.” 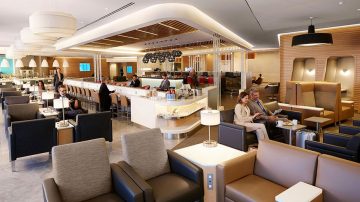