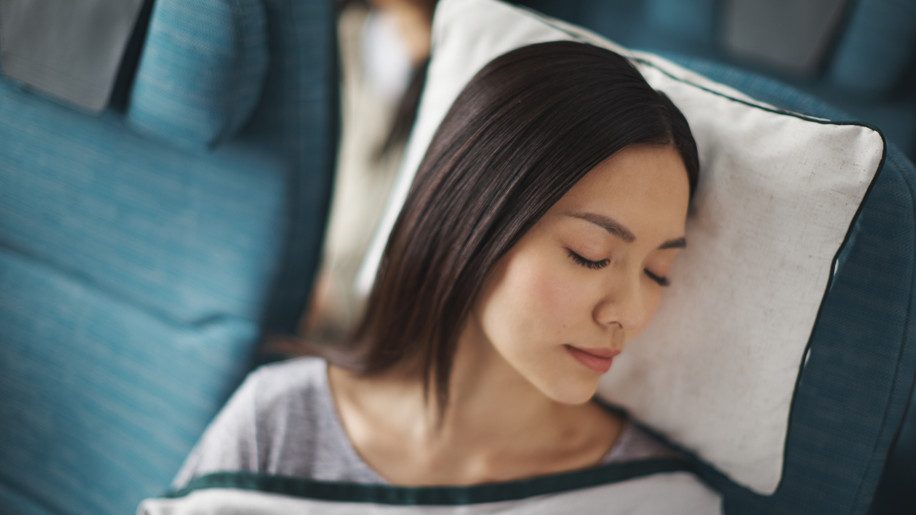 Australian travellers with plans to head to or transit through Hong Kong next year can pick up discounted economy class fares until December 10, for travel from January 15 until December 7, 2018.

The discount is applicable to economy class fares on all flights flying out of Cathay Pacific’s Australian ports, which include Adelaide, Brisbane, Cairns, Melbourne, Perth and Sydney. Sample fares include Melbourne-Hong Kong return AU$606 (US$458), and Cairns-Hong Kong return AU$767 (US$579), inclusive of taxes and surcharges.

There are a few restrictions, however, namely that the promotion is only applicable to economy class fares (N or S fare classes, with Q also available for Melbourne flights). According to the promotion’s terms and conditions, frequent-flyers can accrue Asia Miles on N and S fare class flights (at a rate of 25 per cent), but not on Q fares, however Qantas Frequent Flyers can’t accrue points on any of these fare classes.

Advance seat reservation on seats is also unavailable, though travellers can select their seats by checking in online up to 48 hours before they fly.

Business Traveller has been able to find these prices during select dates in low season periods (roughly late-February to mid-September for Q fares, and mid-February to mid-November for S and N fares), though these do vary. 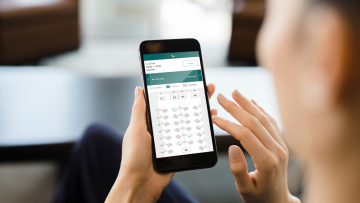 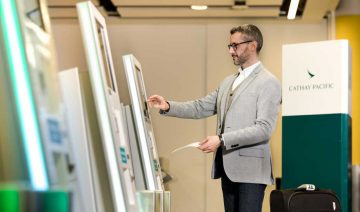 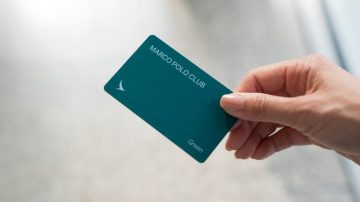