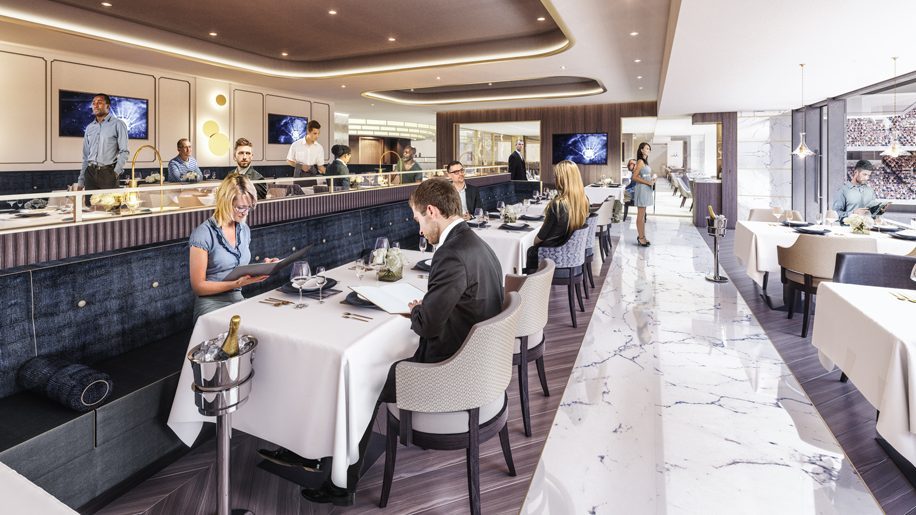 Tottenham Hotspur Football Club has finalised the fine-dining line-up for its On Four range of premium suites and lounges at the club’s forthcoming new stadium. 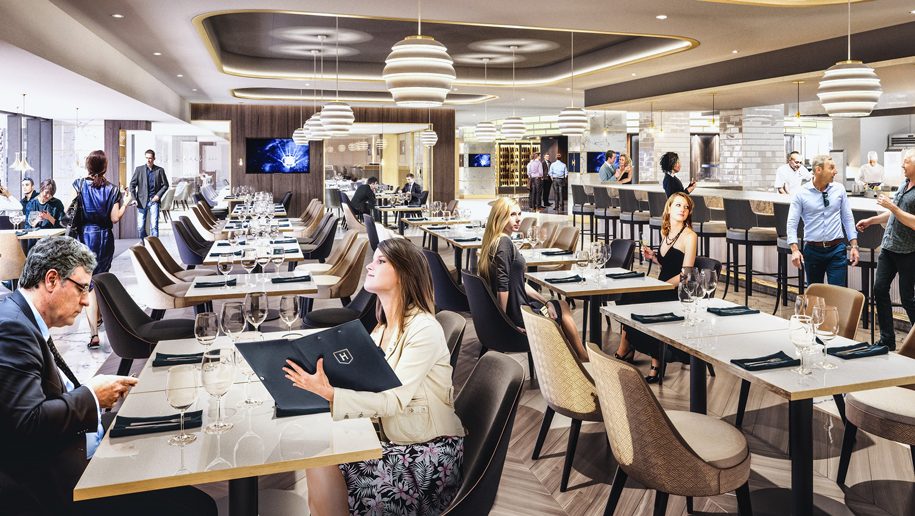 The stadium is set to open in August 2018, and Spurs has released new CGI images of the premium areas at the stadium, which will include:

The club will also showcase emerging “Hero Chefs” at seven matches each season, chosen from the local area and from entrants into competitions such as the Craft Guild of Chefs ‘National Chef of Year’.

Tottenham’s new stadium will be London’s largest capacity football club ground when it opens next year, and will feature a retractable grass field with an artificial surface underneath which can be used for NFL matches, concerts and other events. 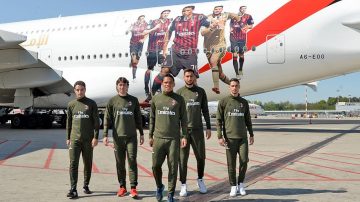 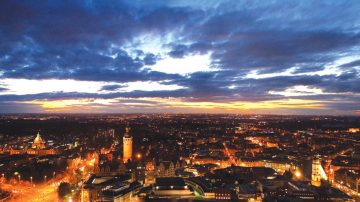