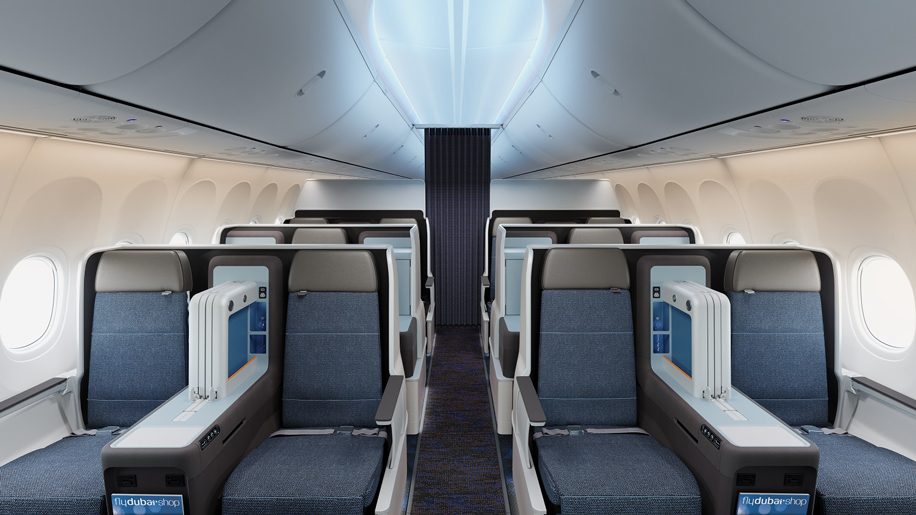 Gulf carrier Flydubai has showcased the first of its B737 Max aircraft at the Dubai Airshow, with the airline set to take delivery of a total of 76 of the next-generation Boeing plane over the next five years.

The aircraft features a new business class cabin, with ten fully-flat seats across three rows. The first and last rows are configured 2-2, but the middle row has just two “throne” seats which will no doubt be in demand.

Flydubai says it will take delivery of six B737 Max 8s by the end of the year, with all 76 aircraft in the order scheduled for delivery by 2023.

The airline says that the B737 Max will initially be deployed “on the furthest points on the carrier’s network”, including Bangkok, Prague, Yekaterinburg and Zanzibar. 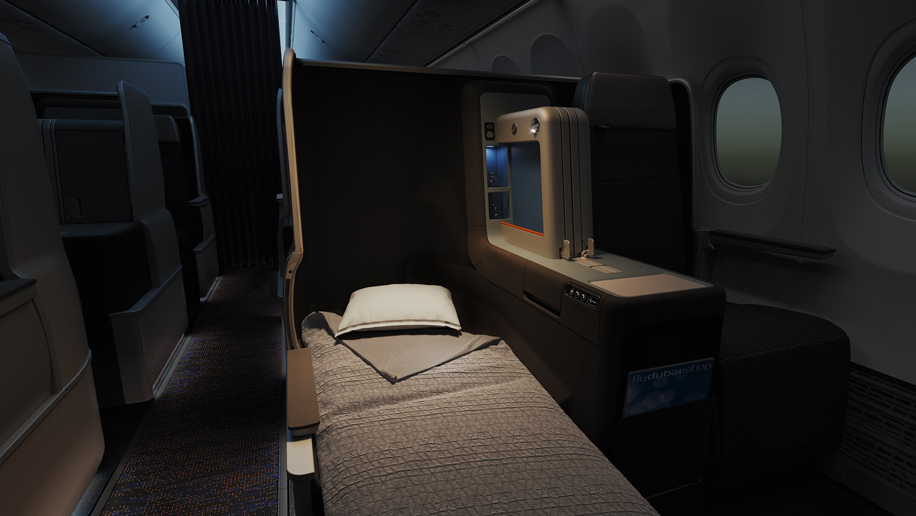 “At the 2013 Dubai Airshow we made history by placing the largest order for this aircraft type in the Middle East. This was made before this aircraft took its first commercial flight.

“To see that commitment being fulfilled today is another milestone in Dubai’s aviation success story. The efficiency and enhanced performance this aircraft promises is going to play an important role in the new chapter of Flydubai’s growth strategy.”

Earlier this year Flydubai and Emirates announced plans for an extensive partnership which involves the carriers introducing “an expansive codeshare agreement”, as well as aligning their schedules and frequent flyer programmes. 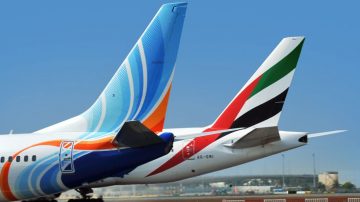 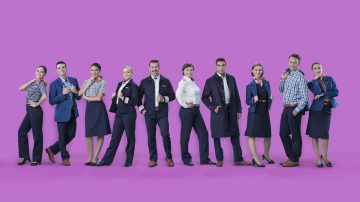