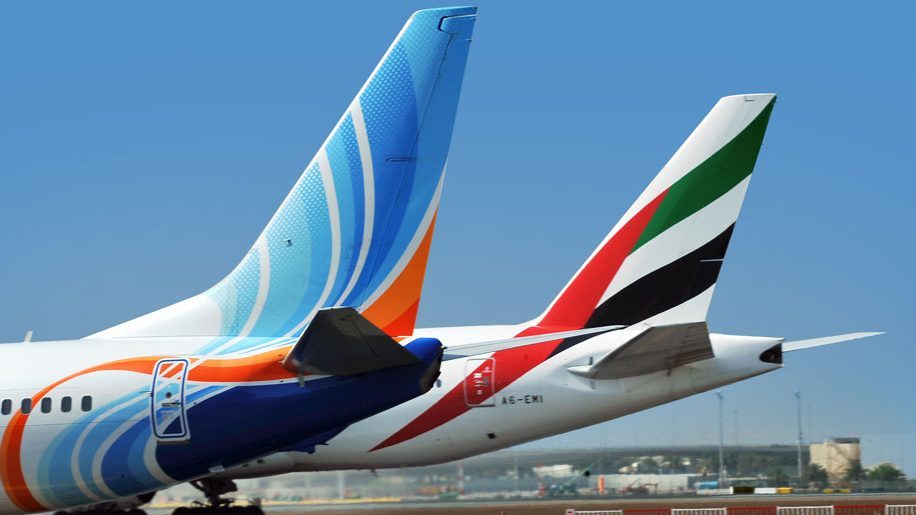 Gulf carriers Emirates and Flydubai have announced plans for an extensive partnership which will see the airlines introducing “an expansive codeshare agreement”, as well as aligning their schedules and frequent flyer programmes.

In a statement Emirates said that the deal “goes beyond code-sharing and includes integrated network collaboration with coordinated scheduling”, although it stressed that the two carriers would continue to be managed independently.

The Gulf airlines said the partnership would work “to optimise the networks and schedules of both airlines, to open up new city-pair connections offering consumers greater choice”, as well as to “help both airlines feed more traffic into each other’s complementary networks”.

It is envisaged that by 2022, the combined networks of the two carriers will reach 240 destinations (up from the 216 unique destination points currently served by the two airlines), served by 380 aircraft (up from a total of around 315).

Emirates and Flydubai also plan to develop their hub at Dubai International, with the alignment of systems and operations at the hub.

Details have not been given on plans for the airlines’ loyalty schemes, other than to say that “The Emirates and flydubai teams are working together on a number of initiatives spanning commercial, network planning, airport operations, customer journey, and frequent flyer programmes alignment”.

“This is an exciting and significant development for Emirates, Flydubai, and Dubai aviation. Both airlines have grown independently and successfully over the years, and this new partnership will unlock the immense value that the complementary models of both companies can bring to consumers, each airline, and to Dubai.”

The first “enhanced codeshare agreements” will launch in the last quarter of 2017.

The Emirates Group recently announced profits down 70 per cent, and has cut frequencies on five of its 12 US routes, blaming “recent actions taken by the US government”.

News
Emirates new first class to be unveiled in November
30 May 2017
Loading...