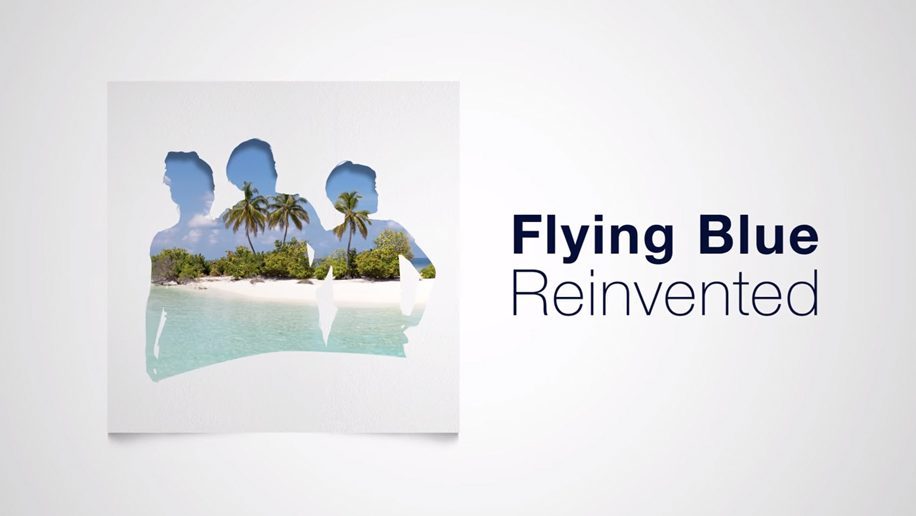 Air France-KLM has unveiled the new-look Flying Blue programme, which will see miles earned according to expenditure, and award tickets available “until the last seat available for sale”.

Ivory, Silver, Gold and Platinum members will receive four, six, seven and eight miles per Euro spent respectively, and miles will also be awarded for the purchase of “additional services” including A La Carte menu meals with Air France, additional baggage allowance and reserving an Economy Comfort seat with KLM.

The new programme will launch on April 1, 2018, and members’ existing miles balances as of March 31 will carry over into the revamped scheme.

From June 2018 there will also be changes to flight redemptions, with the booking of award tickets “offered until the last seat available for sale”.

This would appear to mean the introduction of dynamic pricing for redemptions, as the releases continues to say that “The Miles amount needed for a ticket will be based on origin, destination and flight date”. Co-incidentally IAG last week announced that it will introduce dynamic pricing for its Avios scheme from 2018.

A new Miles and Cash option will also be introduced, allowing members to pay up to 25 per cent of the value of award tickets in cash.

Tier membership requirements will also be revamped, with the introduction of Experience Points (known as XP), replacing the current level miles and qualifying flights. Silver tier will require 100 XP, with Gold at 180 XP and Platinum 300 XP.

XP will be determined through a mixture of flight length (domestic, medium-haul or long-haul) and cabin class (economy, premium economy, business or La Premiere). As an example a member travelling in business class between Amsterdam and New York JFK will earn 60 XP for the return trip.

A table showing all XP earning rates can be seen under the Experience and Explore tab via this link.

Air France-KLM says it is “the first airline loyalty programme to offer this scale”, and adds that “Level Miles and/or qualifying flights remaining on 31 March 2018 will be converted into XP” – although at what rate is not clear.

Note that for Silver, Gold and Platinum members, all XP earned beyond the threshold will be carried forward to the next 12-month running period.

The group’s Flying Blue vice president Frederic Kahane said that the reinvention of the programme had been a two-year project, with a key driver being “Meeting customer’s expectations by being simpler and more personalized”.

And commenting on the revamp Jean-Marc Janaillac, chairman and CEO of Air France-KLM said:

“With Flying Blue, we are enhancing the travel experience for several million passengers while at the same time creating value for our group. The programme has become an essential travel companion and the common foundation for all Air France-KLM’s airlines to provide optimum service quality for customers.

“Adapted to simplify our members’ experience and increase our attractiveness, the new Flying Blue programme will support our commercial offensive as well as our strategy to personalise customer service.”

More information on the new programme can be seen at explorefurther.flyingblue.com. 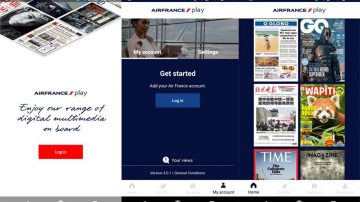