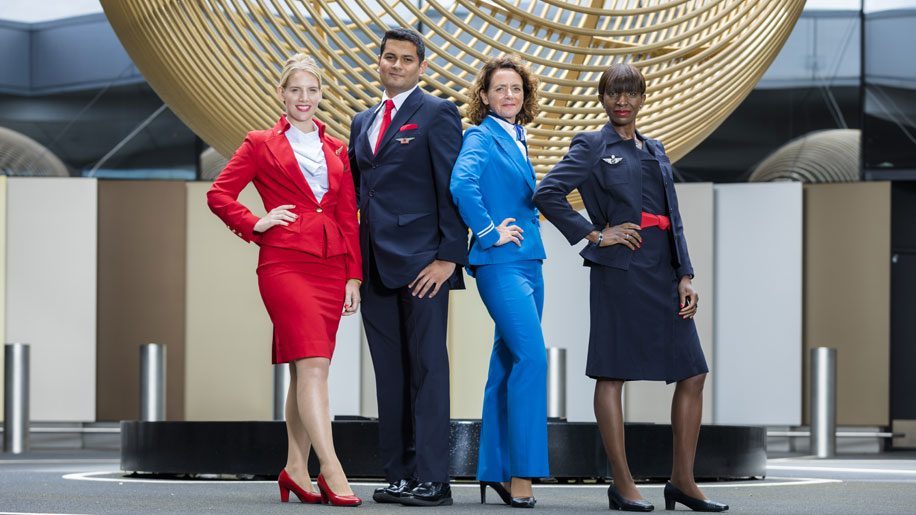 Air France-KLM has bought a 31 percent stake in Virgin Atlantic in a move which will see closer cooperation not only between the airlines but also with Delta.

The details of the deal are

Virgin Atlantic will retain its independence as a UK airline with a UK operating certificate, and will continue to fly under the Virgin brand. It says that the airline will remain European after the transaction and pointed out that since it does not fly into Europe from the UK, it does not believe it would be affected in the event of a “hard” Brexit.

The move means Sir Richard Branson giving up control of Virgin Atlantic, the airline he founded in 1984. In a letter to staff he blamed Brexit

My letter to Virgin Atlantic

but also pointed out that working more closely with Delta would help Virgin compete.

Delta says that the expanded joint venture, including Alitalia, will offer nearly 300 daily nonstop trans-Atlantic flights. Passengers will also be able to earn and redeem miles across all the carriers.

In 2015, Delta entered into an enhanced marketing agreement with, and acquired a 3.5 percent stake in, its SkyTeam partner China Eastern.