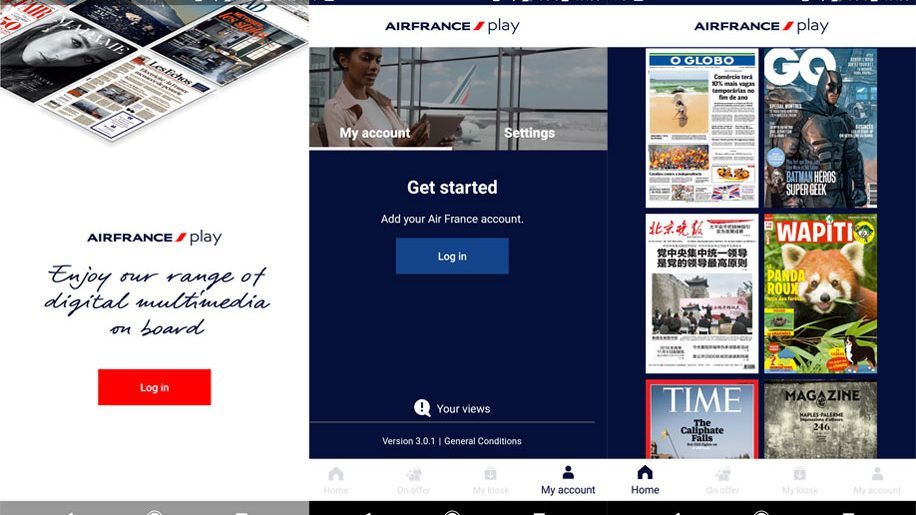 The majority of the content is only available to those with a reservation on an Air France flight. The content is accessible from 30 hours before the flight’s departure and includes

Only the Air France magazine and music podcasts are available without a reservation.

For those with a reservation, passengers can log in any time 30 hours before their flight and download press, music or video selection. This content can then be used at any time, online or offline – before, during and after the flight. The offer only applies to flights lasting 2 hours or above between France and Europe, North Africa or Israel, and flights within the regional Caribbean network.

The Air France Play app is a separate download from the Air France app which allows passengers to  book tickets, display boarding passes and manage their Flying Blue accounts. 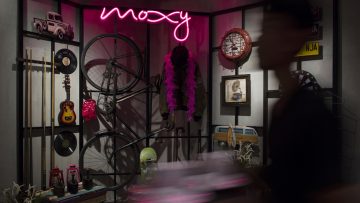