SriLankan touches down in Melbourne for the first time 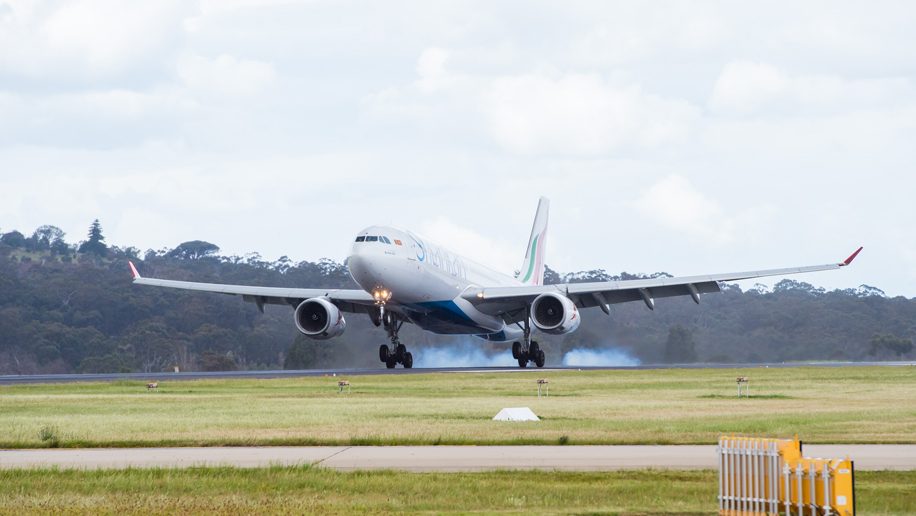 SriLankan Airlines’ inaugural service between Colombo and Melbourne touched down yesterday marking the first ever non-stop connection between the two cities.

Travellers now have a daily offering, which takes off from Colombo at 2350 and arrives in Melbourne at 1525 the following day. The return leg, meanwhile, leaves Australia at 1655 and arrives back in Sri Lanka that evening at 2215.

The Oneworld alliance member’s newest service is flown by its Airbus A330-300 aircraft  and takes approximately ten hours. All 28 of the business class seats on the airline’s A330-300 are fully flat and with a 1-2-1 herringone layout all have direct aisle access. There are also 269 seats in ecomomy.

According to SriLankan Airlines’ manager for Australia and New Zealand, Sanjeeva Jayatileke, the new route complements the growth in travellers between the two cities via existing hubs such as Singapore and Kuala Lumpur.

“Tens of thousands of Australians flock to Sri Lanka and the Maldives each year, whether that’s to visit friends and family, on business, or to experience some of the world’s most beautiful beaches, best surf breaks and untouched wilderness.”

Meanwhile Australia – and Melbourne in particular – is home to one of the largest Sri Lankan expatriate communities. According to 2011 census data, Victoria is home to 50 per cent of Australia’s Sri Lankan population.

Sri Lankan will be hoping these potential regular travellers will result in a lucrative service, something the airline is in need of following recent financial difficulties. This notably resulted in the cancellation of its lease of four new A350 aircraft last year – a decision that set the airline back US$170 million. Sri Lankan also began leasing out four of its A330-300s last year as part of a measure to recoup losses.

Despite this, the airline managed to break records for the number of passengers carried over the 2016/2017 financial year, seeing higher passenger numbers than any other year in its history. That said, its financial woes have not dissipated, with the airline reporting an un-audited net group loss of US$15.12 million for the year – up from the US$3.15 billion recorded the previous year but notably less than its budgeted deficit for the year.

Loading comments...
Read Next
United now flies the longest non-stop route from the US
Read Previous
Air France adds music to its smartphone app
Our Awards 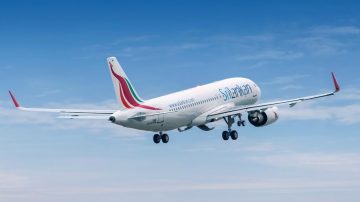 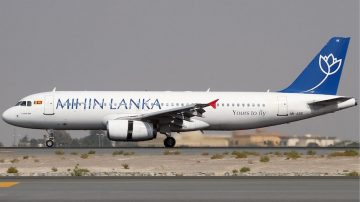