British Airways highlights £40 and under routes from Heathrow 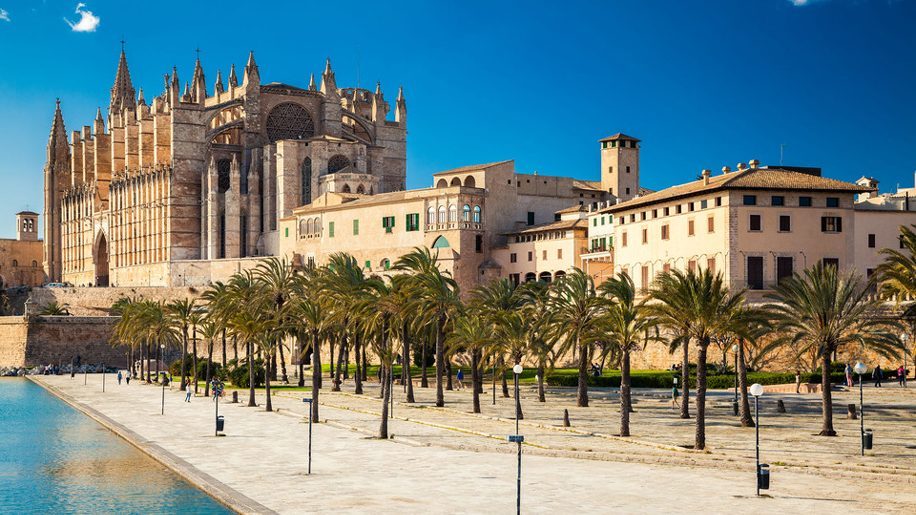 British Airways says that it is offering a record number of Heathrow fares for under £40 each way this winter, in what it calls “a firm demonstration of the carrier’s commitment to affordable travel”.

The airline says that “the bulk” of its routes from Heathrow now have fares available for under £40 each way, with examples including Luxembourg from £27, Palma from £28, and Bilbao and Malaga from £30.

BA says that Club Europe fares are also available from £86 each way on selected routes.

The airline has also used the announcement to highlight its “top tips for accessing the new fares and making the most of them”. These include booking early, using BA’s low-fare finder, paying a £5 charge to hold fares for 72 hours (refundable when you book), and being flexible on destination where several airports maybe located close to each other (the example given being Milan, Turin and Verona).

“The bulk of our routes from Heathrow now have fares available for under £40 each way, which means that for less than £80, our customers can get to Europe and back for a holiday.

As previously reported by Business Traveller, British Airways Executive Club members can earn double Avios for flights purchased until December 31, for travel within the same period, across all cabins on long-haul , short-haul and domestic services.