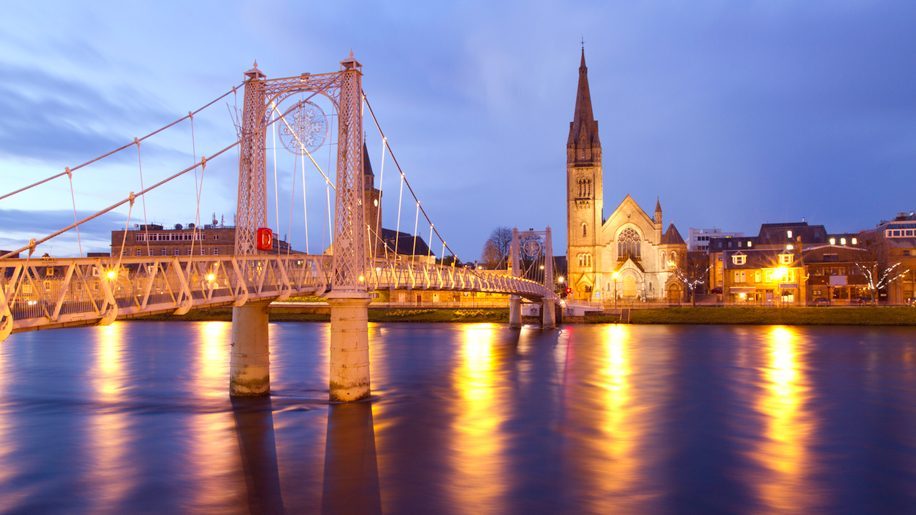 British Airways is to expand its domestic flights between Heathrow and Inverness from next year.

The carrier launched a daily service on the route in May 2016, but will increase this to ten flights per week from March 25.

The 30 per cent increase in capacity on the route follows BA’s new extended codeshare agreement with Scottish carrier Loganair.

“This announcement is excellent news for the highland community and Inverness Airport.

“We have worked closely with British Airways to further improve connectivity and the new schedule provides additional two-way connectivity with destinations such as Atlanta, San Diego,  Phoenix, Berlin and Mexico City.

“We can also anticipate more than ten per cent additional inbound passengers to the highlands and islands to experience all the north of Scotland has to offer.” 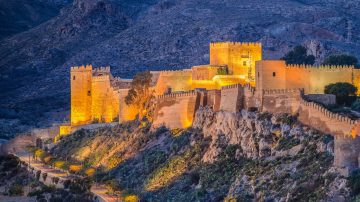