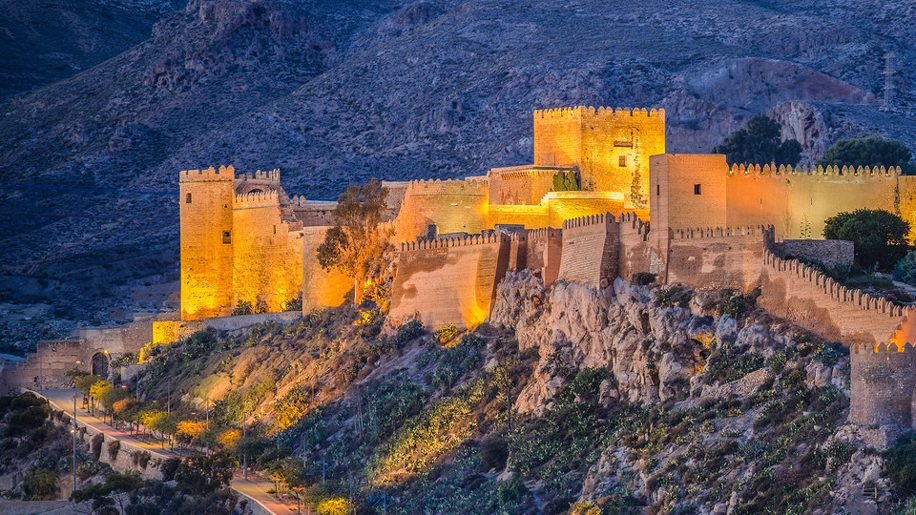 British Airways has announced a new summer route to the southern Spanish city of Almeria, starting on March 27, 2018.

The twice-weekly A320 service will depart Heathrow T5 on Tuesday and Saturdays at 1315, landing into Almeria at 1700, with the return leg leaving the Spanish city at 1750, arriving back into London at 1935.

The route will operate until October 27, with lead-in hand baggage only fares of £66 each way.

BA’s director of network and alliances Sean Doyle said that with 36 flights a week from Heathrow, Gatwick, London City and Stansted to nearby Malaga, coupled with two flights a week to Murcia, “holidaymakers now have even more choice to explore this diverse part of Spain”.

“We’re extremely happy to start flying to Almeria, situated on part of Spain’s most unspoilt shores. If you want to jump into crystal clear water, explore the volcanic cliffs of the Wild West and drink sangria in the desert, then this stunning part of Andalucía is a dream holiday destination,” said Doylwe.

BA currently operates flights from the UK to 17 Spanish destinations including Alicante, Barcelona, Fuerteventura, Gran Canaria, Granada, Ibiza, Madrid, Malaga, Murcia and Seville, with flights from Heathrow to Tenerife set to be added this winter. 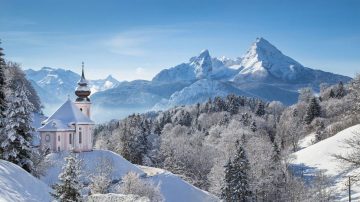 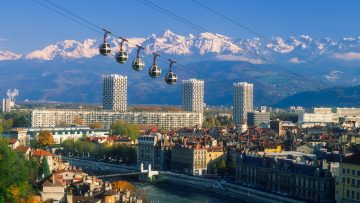