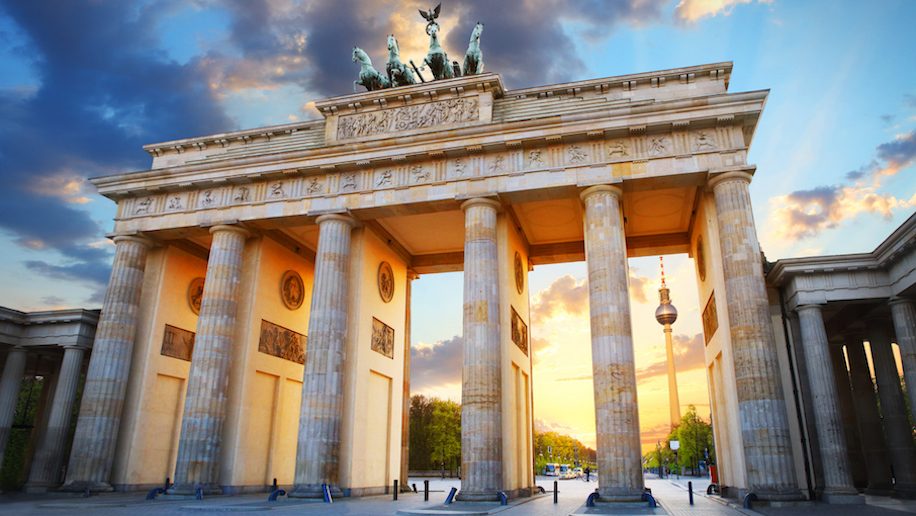 From November 8  Lufthansa will once again ply the important Berlin-New York route which it last served in 2001.

In fact Lufthansa is simply taking over a key route from Air Berlin which, as regular readers will know, is gradually winding down its operations.

But don’t hold your breath. Why? Because although Lufthansa will be plying between Berlin Tegel and New York JFK five times a week with three class (business, premium economy and normal economy) A330s it will only operate the route for a matter of months.

From the start of the 2018 summer schedules (in late March) Berlin-New York will be transferred to Lufthansa’s budget subsidiary Eurowings which will offer different onboard products.

Another former Air Berlin service which Lufthansa will be taking over is Dusseldorf-Miami. Thrice weekly Lufthansa service with A330s will also commence on November 8 and, as with Berlin-New York, it will be transferred to Eurowings in summer 2018.

Some readers may wonder why Lufthansa cannot continue to operate such an important route like Berlin-New York itself.

As we have explained before, rightly or wrongly,  it is Lufthansa policy to consolidate all long-haul services at Frankfurt and Munich. Flights from regional (including the capital Berlin) German airports are hived off to Eurowings.

It means that from summer 2018 Berliners wanting the long-haul Lufthansa experience to New York will, as they must until November 8, have to travel indirectly via Frankfurt or Munich. 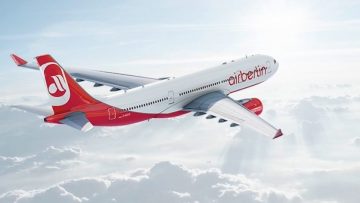