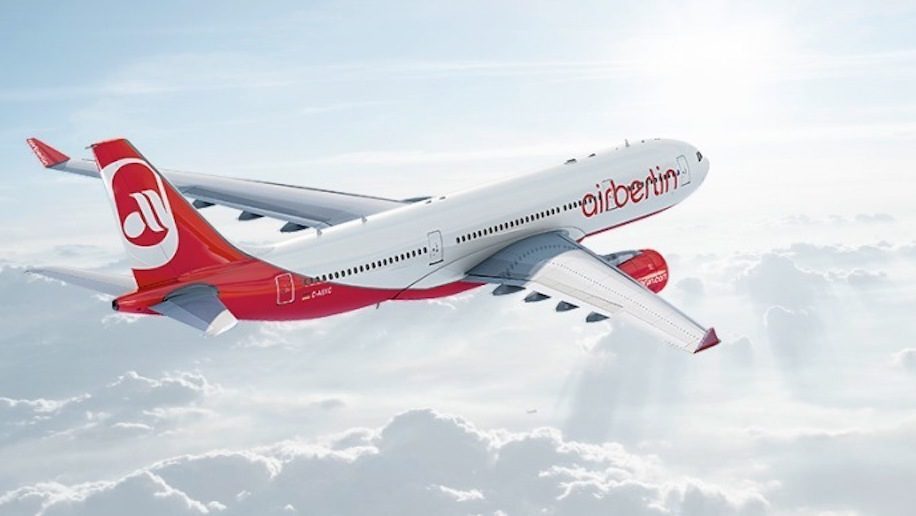 The European Commission has backed the German government’s €150 million loan to Air Berlin.

The bridging loan was made by the government to allow Air Berlin to continue operating during the next few months after it entered administration last month.

Ryanair has slammed the government loan as well as Lufthansa’s proposed role in restructuring Air Berlin as a “stitch up” and for “ignoring both competition and state aid rules”.

But the EC has “endorsed” the German government’s move because it will “allow for the orderly wind-down of the insolvent airline Air Berlin without unduly distorting competition in the Single Market”.

“The purpose of the loan is to allow Air Berlin to continue operations in the coming months, with the aim of maintaining its services while it concludes ongoing negotiations to sell its assets,” said the EC in a statement.

“At the end of the process, Air Berlin is expected to cease operating and exit the market.

“The commission found that the measure will help to protect the interests of air passengers and to maintain air passenger services.

“At the same time, the strict conditions attached to the loan, its short duration and the fact that Air Berlin is expected to cease operations at the end of the process, will reduce to a minimum the distortion of competition potentially triggered by the state support.”

Ryanair’s CEO Michael O’Leary had called for the EC to block the German government’s loan to Air Berlin.

“It is vital that the European Commission takes immediate and decisive action to protect German consumers from a Lufthansa high-fare monopoly,” said O’Leary when he visited Berlin last week.