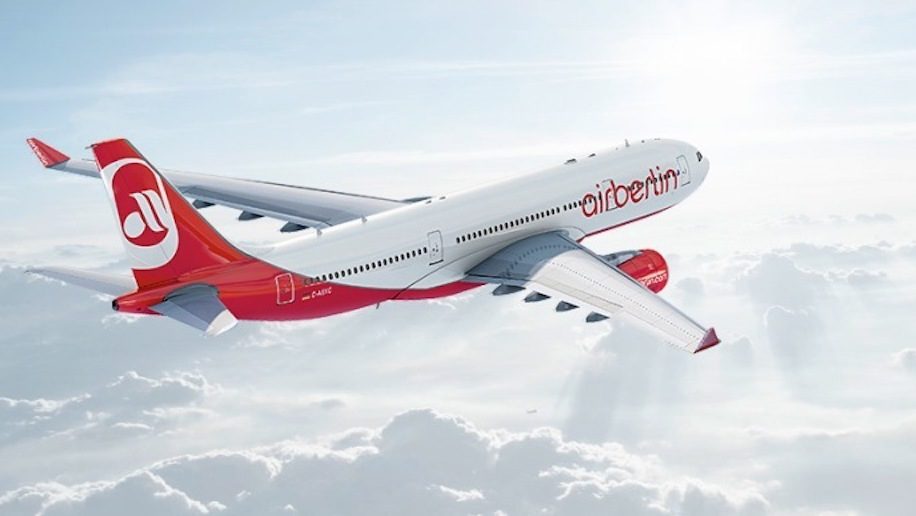 This morning it was announced that Air Berlin had filed for bankruptcy protection.

The news should not come as a surprise to many of our readers as the Berlin-based carrier (almost 30 per cent owned by Etihad of AbuDhabi) had been struggling financially for some time already.

Bloomberg reports that Air Berlin has had to file for insolvency after its biggest investor (Etihad) ended financial support.

According to a tweet from @HandlesblattGE the “German government has agreed to keep Air Berlin operational with a Euros 150 million bridge loan for the time being.”

In a media statement issued this morning national airline Lufthansa says it is “supporting the restricting efforts of the airline jointly with the German government.”

For its part Etihad says:

“This development is extremely disappointing for all parties especially as Etihad has provided extensive to Air Berlin for its previous liquidity challenges and restructuring efforts over the past six years.”

“As a minority shareholder Etihad cannot offer funding that would further increase our financial exposure. We remain open to helping find a commercially viable solution for all parties.”

“We expect Air Berlin operations to continue during administration”

But will these proceedings go smoothly?

Aviation consultant John Strickland says there could be problems.

He says “Air Berlin’s insolvency will be a battle royal. Lufthansa will want control of the market capacity while Ryanair will cry foul on market competition grounds.”

So what does it mean for Air Berlin’s customers ?

If all goes according to plan one would expect Air Berlin to operate its existing network for the time being. But changes can be expected once the busy summer period has ended.

It is likely that some Air Berlin services will be merged with Eurowings (Lufthansa’s budget subsidiary), a few may be taken over by Lufthansa Group airlines while others may disappear altogether.

Air Berlin’s CEO Thomas Winkelmann has tweeted a statement on @airberlin to say that its schedules will “continue as planned and our valid schedule remains valid”.

Business Traveller will provide updates as and when available.

Loading comments...
Read Next
Four one-off dining experiences in Hong Kong
Read Previous
Singapore Airlines to fly A350 on most of its Brisbane flights 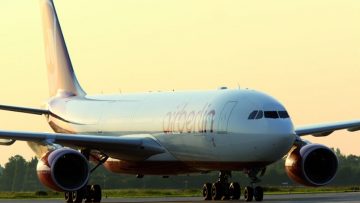