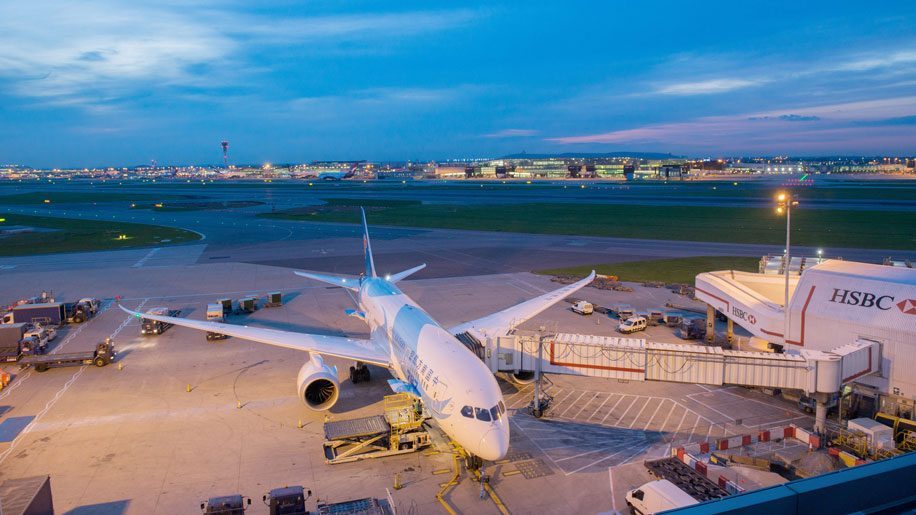 China Southern is to add a second daily service between London Heathrow and Guangzhou from June 1.

The new frequency will be operated with the carrier’s B787 Dreamliner aircraft, and will depart Heathrow at 1235, adding to the existing 2230 departure.

From June the schedules will be as follows:

“We are delighted to welcome the second service of China Southern Airlines to Heathrow and the benefits of increased connectivity to Guangzhou for our passengers and for British business. Direct connections to thriving markets like these are essential to keeping our country a global, outward looking, trading nation.”

The airport said that it welcomed 1,151,000 passengers flying to and from Chinese destinations in 2016, an increase of 7.3 per cent on the previous year.