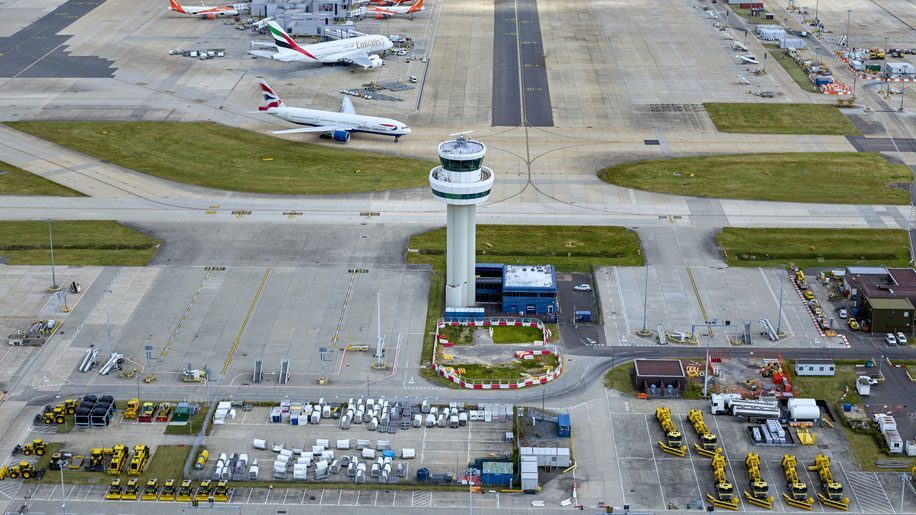 Gatwick passed the 44 million passengers a year mark at the weekend, breaking its own record for the busiest single runway airport.

The milestone followed Gatwick’s busiest ever March, as the airport chalked up its 49th consecutive month of growth.

Over 3.3 million passengers passed through the airport last month, up 8.4 per cent on the same period in 2016. Long-haul traffic grew particularly strongly, with traffic up 37 per cent.

The airport is set to welcome new Norwegian long-haul routes to Seattle and Denver later this year, as well as new flights to Xi’An with Tianjin Airlines starting next month.

“Gatwick is booming. We have just hit 44 million passengers a year – a world record for a single runway airport – and a mark that some predicted we would not hit until 2035, in 18 years’ time!”

“Our passengers continue to show confidence in foreign travel, particularly to the growing number of long-haul destinations that Gatwick now serves. We launched 20 new long-haul routes last year alone and even more will start this summer, including to Seattle, Denver and Xi’an – our third destination in China – with our Hong Kong service also going daily.

“This long haul growth is also driving up the amount of cargo flown out from Gatwick.  We’ve seen a 34 per cent increase in cargo this month alone, which is important as the UK readjusts and focusses attention on global destinations further afield.”

Gatwick said it aimed to pass the 45 million passengers mark in the year ahead, with “bigger, quieter planes and a strengthened short-haul network”. 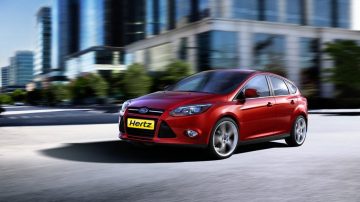