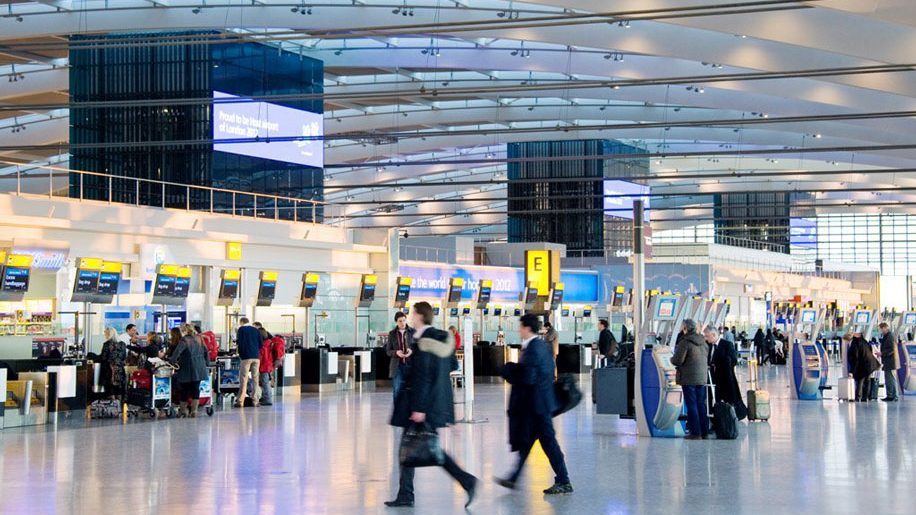 At present, the trial is at one gate at Terminal 5, and only for domestic flights, but the intention is to quickly roll this out to three gates and then to more gates. In time (perhaps 2017), international flights will be added.

Head of digital business transformation at IAG Glenn Morgan said the aim was to reduce “friction” at the airport and speed the process both at the gates going from land side to airside and at the boarding gate.

At present, if a passenger is checked in, the process of getting airside involves simply scanning the boarding pass at the security gates and then proceeding through security. At the gate, the passport and boarding card are checked once again. The new system means that at the gate the biometric information taken at the check-in (or when passing through security) is matched and the passenger is allowed on-board.

“This will allow the staff at the gate to more efficiently deal with passengers who need help, such as families, and mean that passengers don’t have any problems boarding the aircraft.”

Comber admitted that while the process won’t automatically prevent congestion at the gate if people presented themselves at the gate before they were called, then “she would like to think they would think twice before doing it the next time.”

It’s also the case that for a small number of passengers who have checked in at home, it is only when they are at the gate that they realise they have brought the wrong passport. Behind the scenes the AAA (‘Triple A’) regulations are in force to ensure a passenger and their bags are matched up and that the passenger is the same person who checked in the bag.

These “Accounting and Authorisation of Hold Baggage for Carriage by Air” regulations ensure that if the passenger isn’t on the aircraft, then the bag does not fly either (this is the reason for delays as bags are off-loaded when a passenger does not turn up). The biometric check works in the same way as the visual passport check at the gate, though tests suggest it is far more accurate.

The new system effectively creates a digital token when the biometric scan of the passengers’ face is taken and it is this digital token which will be checked again at the boarding gate. In theory, this token could in future be used to control or check access for the airport lounges.

“In future this will also allow passengers to become a registered customer or known flyer, verified at all the touch points using the one-off digital token,” says Morgan.

IAG believes this will reduce delays caused by errors such as passengers, for instance, entering incorrect APIS details into their booking or perhaps the wrong name.

“The purpose of the biometrics is safety and security, and also to eliminate delays,” says Morgan. “We know it speeds up the process and have seen improvements at the gate – it will help eliminate some of the delays you see there.”

Morgan says that the aim is to help take a lead on the IATA One Identity programme, and is part of the industry groups working with the US and UK governments.

“It’s a joint effort. British Airways has been part of this innovation, as has Heathrow which is providing some of its equipment. In the medium term it’s about airlines, airports and governments all working together, and we have a good long term vision to take a lot of hassle away from the customer and enhance safety and security.”

The move is a similar one to that trialled at Schiphol by KLM, where boarding with facial recognition first requires passengers to scan their passport, boarding pass and their face. 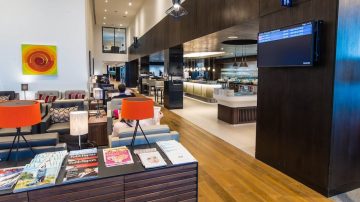 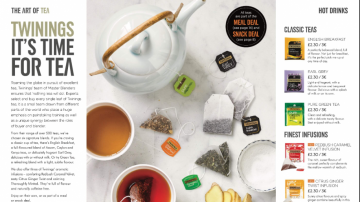