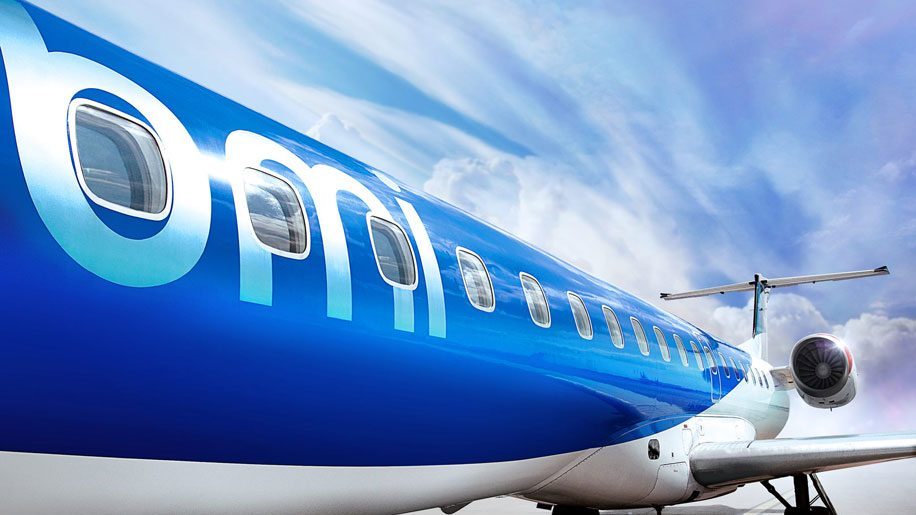 Bmi Regional has announced a new hub at Birmingham airport, with three new routes to launch this spring.

A twice-weekly route to Graz,  Austria’s second largest city, will start on February 27, followed by services to Nuremberg and Gothenburg, which will both launch on May 8 with six flights per week.

Bookings for all three routes – which are currently unserved from the airport – go on sale from tomorrow (January 17) – one-way fares to Nuremberg will start from £79, with Gothenburg from £89 and Graz from £99.

“We are delighted to be introducing flights from Birmingham as part of our ongoing growth strategy to connect key business regions. The Midlands is a powerhouse for business and  industry in the UK and arguably the real home of the “Made in Britain” label.

“Having frequent connections  to other European business centres is therefore critical for the region. Given this strong business affinity, we believe our new Graz, Nuremberg and Gothenburg routes will prove very popular with business customers.”

The carrier has also launched a year-long discount code offering 10 per cent off flights, as part of its support for the ‘Exporting is GREAT’ campaign launched by the Department for International Trade.

Customers should use the promotional code EXPORT10 when booking flights here. 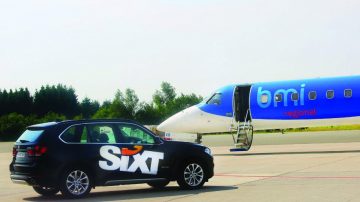