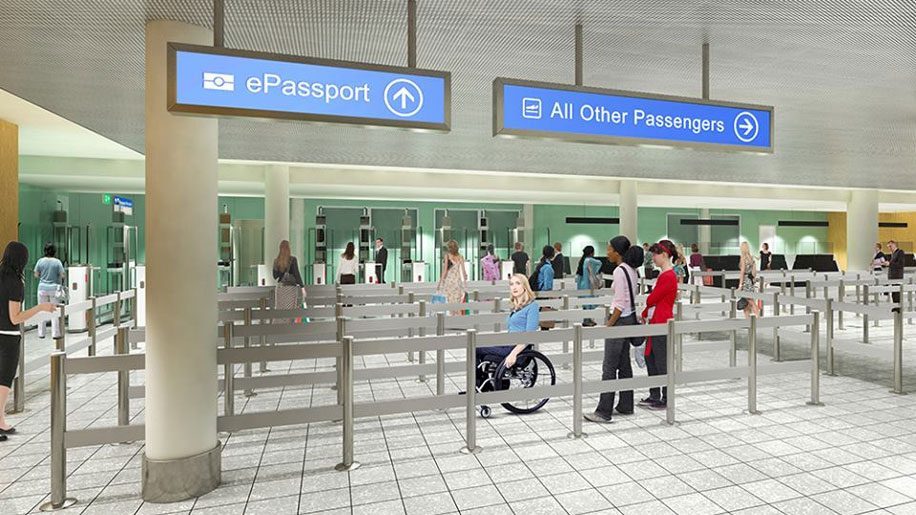 Bristol airport is preparing for a significant upgrade to its facilities this spring, with a new hotel and revamped immigration hall both due for completion by April.

The 201-room Hampton by Hilton Bristol Airport will be the first on-site hotel at the airport, located on North Side Road within a couple of minutes’ walking distance of the terminal building.

Facilities will include free wifi and hot breakfast for all guests, fitness and business centres, and a boardroom-style meeting space accommodating up to 20 people.

The hotel is currently accepting reservations for arrivals from March 1.

Meanwhile the airport has started work on the £2.3 million expansion and upgrading of its immigration hall.

Due to be completed in April, the project will see the number of passport control points increased from ten to 17, including ten e-passport gates.

The work will also see the immigration hall enlarged and redesigned “to create a more welcoming environment and streamline the border process for passengers”.

Note that while the work takes place, existing e-passport gates will not be available. Commenting on the upgrade Alison Roberts, Bristol airport said:

“These new facilities will be in place for passengers from April onwards, in time for the busy summer holiday season and will make a big difference to the airport experience.

“In the meantime, we will be working closely with Border Force to keep any inconvenience to passengers during the improvement works to a minimum.”

In other news, the 4.5km South Bristol Link is also set to open this week, providing an express bus route and roadway including new cycle and pedestrian paths, linking the A370 at Long Ashton with the A38 and Hengrove Park.

The airport says that the link “will improve access to Bristol Airport for passengers travelling by car from the north, east and west, although journey time reductions may be tempered in the short term by delays caused by road improvement works elsewhere in the local area”. 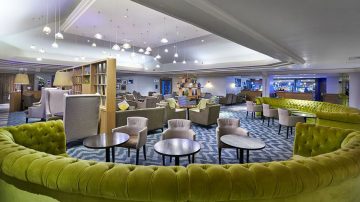