New Eurowings Munich routes to be taken over by Air Berlin? 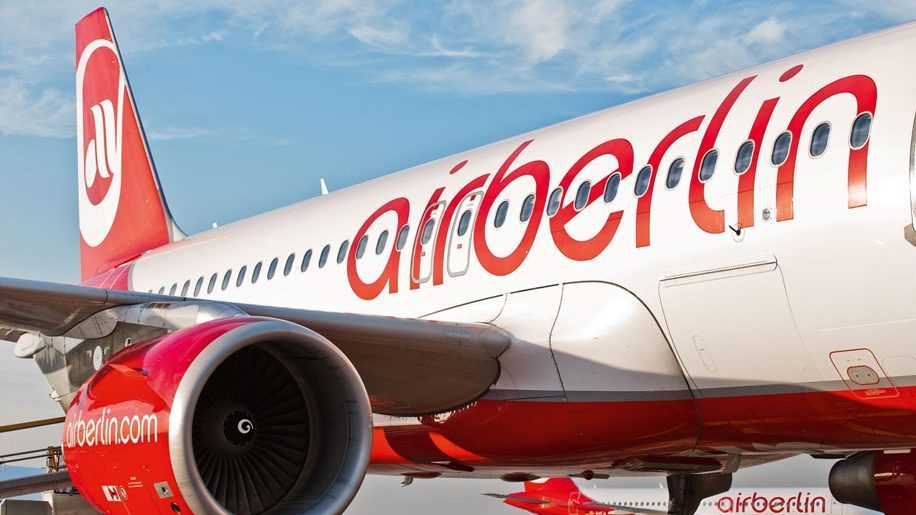 Last month we reported that Eurowings would be expanding at Munich by acquiring a number of A320s from Air Berlin.

But now it appears that, although all the new routes will proceed, they are likely to be flown by Air Berlin itself (rather than Eurowings).

The news is reported by consultancy CAPA and would suggest that, if this development happens at Munich, it may also extend to Frankfurt.

There are several reasons for this:

As previously reported, the finances of Gulf airline Etihad have been hit by the current low price of oil.

Now comes news from aerotelegraph.com that Austria’s Niki (also partly owned by Air Berlin/Etihad) will axe all 14 of its city routes in Europe at the end of this month.

Instead, according to reports, Niki will concentrate on serving leisure destinations from major airports in Germany, Austria and Switzerland.