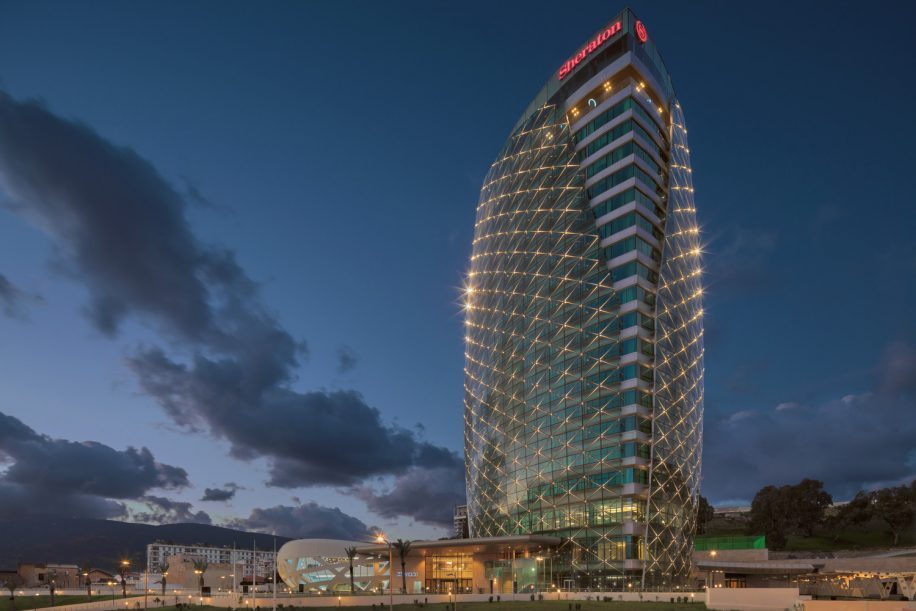 Marriott International has expanded its presence in Algeria, with the opening of its seventh property in the North African country.

The Sheraton Annaba is located in the heart of the coastal city, 500 metres from the harbour, around 2 km from the historical centre and 15 km from Rabah Bitat Airport. The hotel runs a shuttle service from the airport to the hotel, with the journey taking around 20 minutes (fees apply).

The hotel has 201 rooms including 16 suites, with the majority of rooms offering a view of the Mediterranean Sea. All rooms feature wifi, a large desk and ergonomic chair, Shine by Sheraton bathroom amenities and tea and coffee making facilities.

Other facilities include a spa, a 24-hour fitness centre, state of the art meeting facilities in its business centre and a Sheraton club lounge. The 19-floor hotel has two restaurants, one serving international food and the other specialising in Italian cuisine. There is also a sports bar on site.

“The opening of Sheraton Annaba further underlines our commitment to growth and expansion in Algeria, a market which continues to be integral to our overall development strategy throughout Africa.”

The Sheraton Annaba is the seventh hotel Marriott property in Algeria – the group has a further six hotels currently under development and is on the way to doubling its presence within the country. 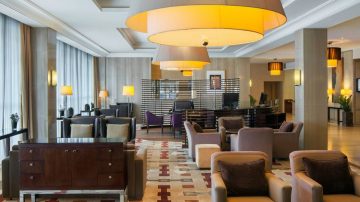 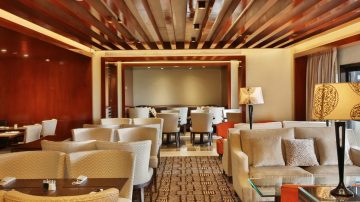