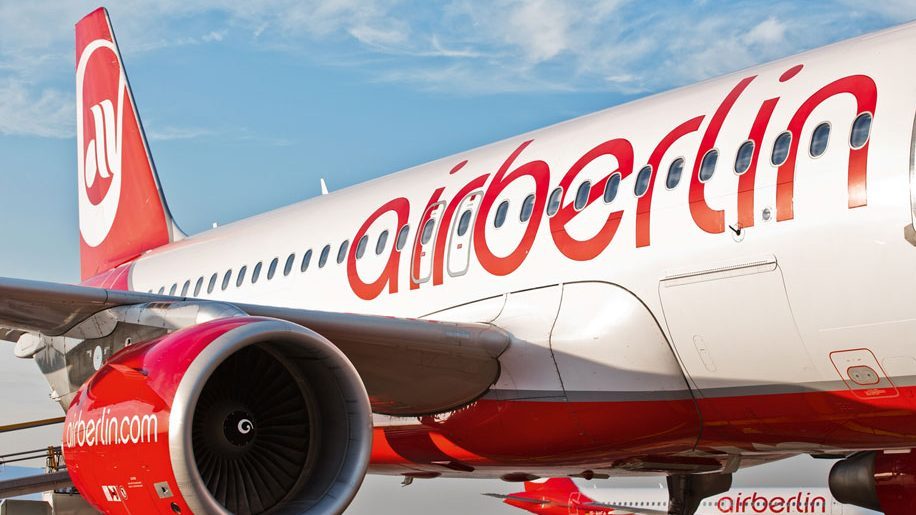 In a bid to stem its losses Air Berlin has taken the dramatic step of downsizing its operations.

By next year, Germany’s second largest airline will have transferred up to 40 Airbus A320 aircraft to rival Lufthansa. Some 1,200 staff face redundancy.

Oneworld member Air Berlin (which is 30 per cent owned by Gulf carrier Etihad) has been a loss-maker for years.  It would appear that Etihad has decided “enough is enough.”

The cutbacks will focus on the holiday routes.  There should be little if any effect on business routes and, as we reported recently, Air Berlin has introduced its first (short-haul) business class.

In future Air Berlin will focus on high-yield business markets out of Berlin and Dusseldorf.  It will operate a core fleet of 75 aircraft.

Lufthansa will lease these 40 surplus aircraft from Air Berlin to expand its budget subsidiary Eurowings in the face of increased competition from low-cost rivals.

But that move has not gone down well with the financial markets.

This morning Reuters reports that Lufthansa shares have fallen to a four-year low. Lufthansa would see its costs rise as it expands to compete with low-cost rivals Easyjet and Ryanair.

Quoted by Reuters, aviation consultant John Strickland said “It is far from clear that this expansion will help Lufthansa to secure greater profitability. Ryanair, in particular, has an order book exceeding 300 aircraft and Lufthansa is likely to still feel increasing competitive heat as a result of this.”

In a statement to Business Traveller, Etihad says “Air Berlin has faced significant challenges in an increasingly competitive market. Challenges which have been impossible to overcome with its existing structure. The new strategy creates a lean, focused business which can compete effectively.”