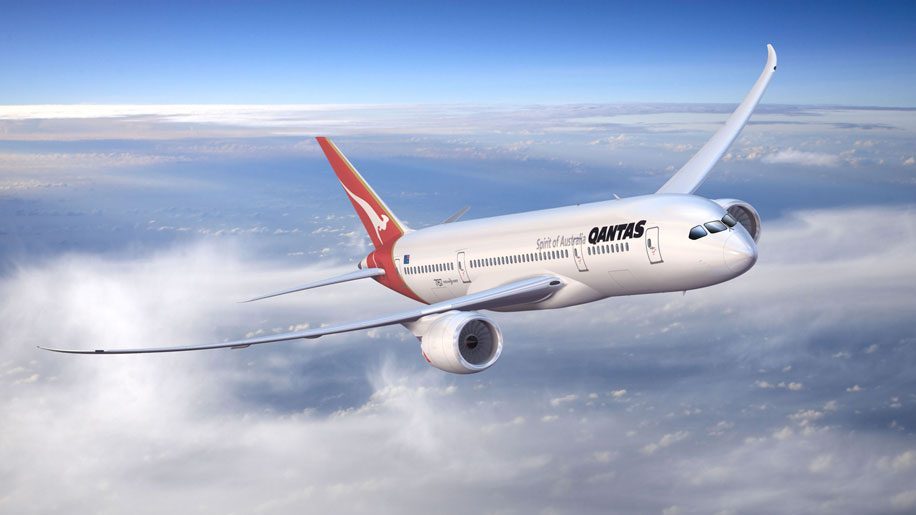 Qantas has confirmed that it will be operating the first nonstop flights between Australia and Europe.

The 14,498 kms ultra long-haul flights will take around 17 hours (depending on wind conditions, direction of travel and so on) and will launch in March 2018.

They will be operated by three-class 236-seat B787s configured for business, premium economy and regular economy.

Qantas CEO Alan Joyce said the history-making flight would be a watershed for travel, tourism and trade.

“When Qantas created the kangaroo route between London and Australia in 1947 it [air service] took four days and nine stops, Now it will take just 17 hours from Perth nonstop.”

Services (reports indicate there could be up to 14 flights a week) will be operated by B787-9 Dreamliners for which passenger comfort, according to Qantas, will be a key consideration.

Added Joyce, “That’s why we have features in our economy seats that other airlines reserve for premium economy. Our business suite has been nicknamed “mini first class” by many of our frequent flyers. And we’re redesigning our onboard service to help reduce jetlag.”

Operating perhaps the world’s longest nonstop flight will boost morale at Qantas in the same way as it did when Singapore Airlines flew non-stop to New York or when British Airways and Air France operated Concorde.

It means Qantas will score points on the dozens of airlines now plying the kangaroo route between Europe, Australia and vice versa.

It will also enable Qantas to recapture some of the passengers it has lost to its indirect rivals over the past decades.

Qantas wants to boost passenger numbers by creating a hub at Perth so that the London flight is fed by passengers arriving from other domestic points and, possibly, New Zealand.

Says Joyce, “We’ll be looking at the timing of our domestic flights through Perth to offer the best connections we can to our international flights, particularly given they will all be under one roof.”

Seats will go on sale in April 2017. Further details of the configuration of the aircraft can be found here.

Tariffs also have not been finalised. But these are likely to carry a premium over prices charged by the many indirect carriers.