Cutbacks ahead at Alitalia? 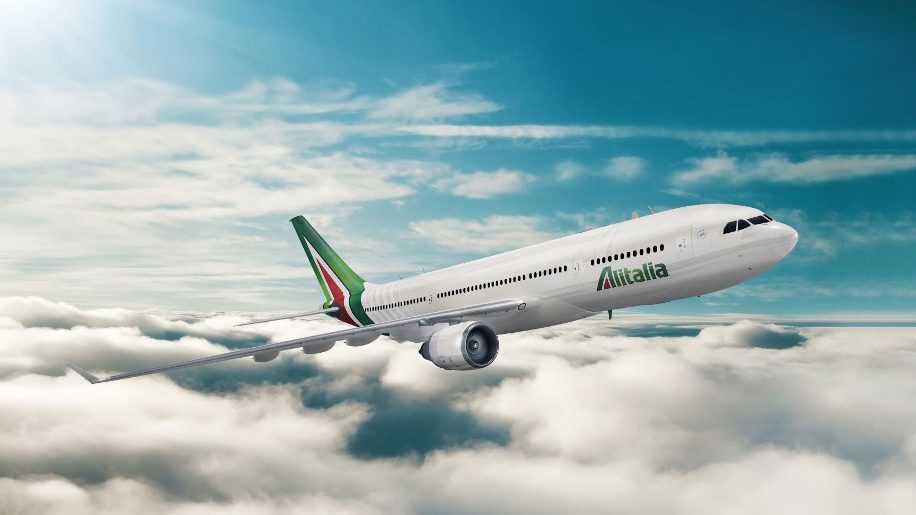 Alitalia was relaunched a couple of years ago with high expectations.

Gulf carrier Etihad acquired a 49 per cent stake in Italy’s national airline and the plan was to return Alitalia to its former glory.

But, if Italian media reports are to be believed, it hasn’t worked out that way and now Etihad is beginning to lose patience.

It means that later this month an Alitalia board meeting is expected to announce cutbacks.  The Alitalia fleet and network are likely to be slimmed down.  Trade unions claim that as many as 2,000 jobs could be lost.

On European routes it is understood that Alitalia will adopt BOB (buy on board) catering.

Between 15 and 20 of the carrier’s short-haul A320s could be retired.  There will be reductions in ground support to bring Alitalia’s cost structure more in line with its low-cost rivals.

Despite pledges made to cut its losses, Italian media reports that Alitalia is still expected to lose Euros 400 million this year.

No improvement is expected in 2017.  And yet when Etihad became involved with Alitalia the forecast loss in 2016 was estimated at Euros 50 million.

Alitalia’s CEO Cramer Ball has denied the rumours. Quoted by CH-Aviation he said, “The next stage of the business plan has not yet been finalised.  As such, nothing has yet been submitted, let alone approved by the board which will only sit in a few weeks time.”

Etihad has not fared well with another of its European airline investments, namely Air Berlin, in which it holds a 30 per cent stake.

As we reported (see Online news, September 29, 2016) that carrier is also being downsized in a bid to cut mounting losses.