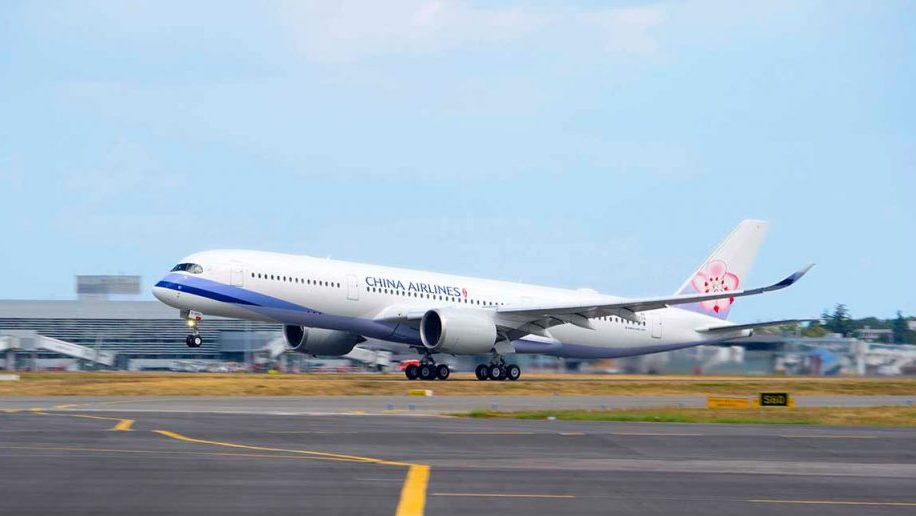 China Airlines has taken delivery of its first A350-900, becoming the ninth carrier to operate the next-generation Airbus aircraft.

China Airlines has a total of 14 a350-900s on order, and will initially operate the aircraft on its regional flights between Taipei and Hong Kong.

The carrier will then roster the A350 onto its long-haul route to Amsterdam – this had been scheduled to take effect from December 2, but will now start on January 9, 2017.

Taipei-Vienna will also see the A350 from January 9, followed by Taipei-Delhi-Rome from February.

For more details on the aircraft, and a look at the different seating configurations and products across the operating carriers, see Airbus A350: What you need to know. 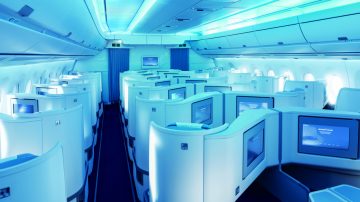