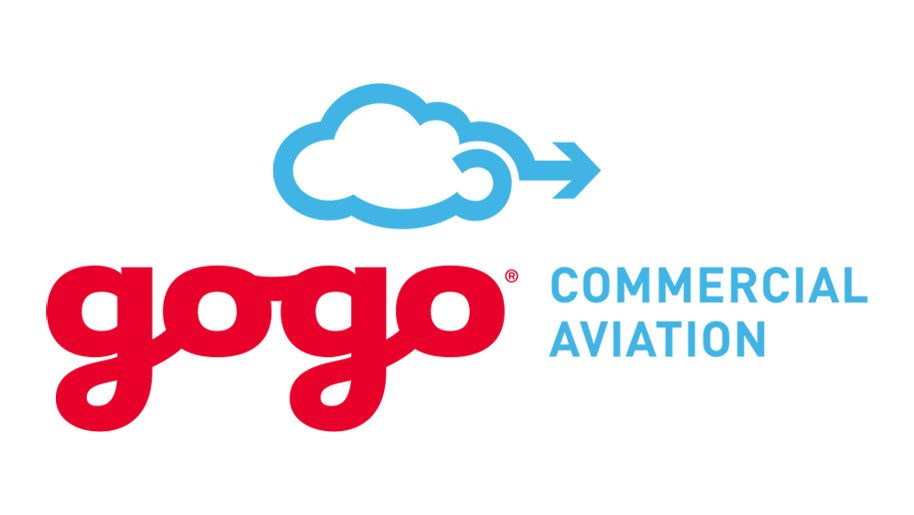 Delta Airlines has announced it will continue to expand its wifi offering on international flights with a partnership with GoGo.

The new announcement sees the airline commit to 2Ku, Gogo’s new in-flight Wi-Fi technology, for a further 350 aircraft. Delta says that this will mean it will have a total total 2Ku commitment to more than 600 aircraft in its mainline fleet.

Gogo says that 2Ku is next-generation technology that provides consistent, uninterrupted coverage nearly anywhere in the world, including over oceans. Installation of 2Ku will offer customers faster speeds and bandwidth more than 20 times that of Gogo’s ATG technology, allowing for video streaming functionality.

2Ku installation has already started on Delta’s Boeing 737-800 and Airbus A319 fleets, and additional fleets will be retrofitted with the new system. By the end of 2016, Delta will operate more than 35 aircraft with 2Ku, which offers reduced drag and fuel burn compared to other Wi-Fi systems. 2Ku is next-generation technology that uses dual Ku-band satellite antennas – one receiver for the upward link to the aircraft, and the other for the downward, return link to the ground.

Delta has completed installation of Ku-band satellite Wi-Fi on nearly all of its wide-body international fleet – including Boeing 747, 767, 777 and Airbus A330 aircraft as well as Boeing 757 aircraft operating on long-haul routes – and will be 100 percent complete by September 2016. 2Ku service will be offered on Airbus A330-900Neo and A350-900 aircraft when they enter Delta’s fleet in 2019 and 2017, respectively.