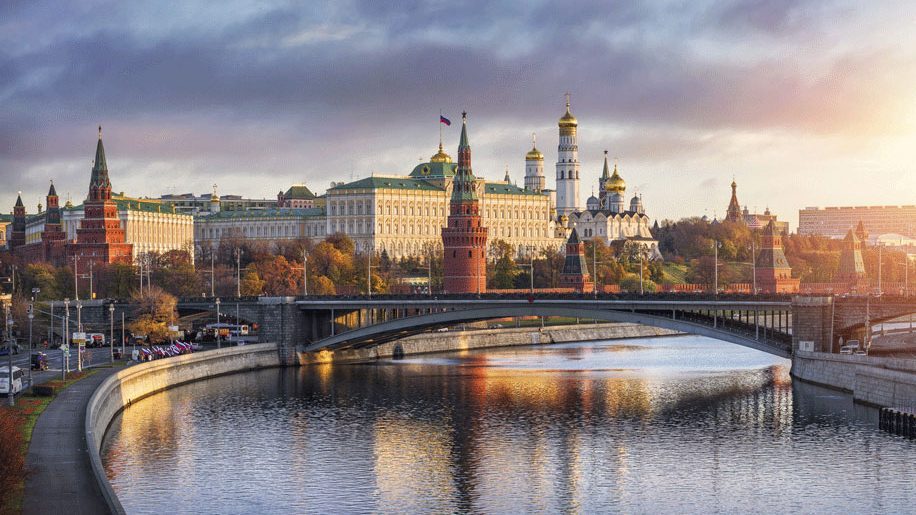 Aeroflot is to launch flights between Gatwick and Moscow’s Sheremetyevo airport in November.

Business Traveller was alerted to the news by industry website routesonline.com, and a check of the carrier’s website shows that reservations are now available from November 15.

The daily service will be operated with Airbus A320 aircraft, with the Moscow-bound flight departing Gatwick at 1610 and arriving into the Russian capital at 2250. The London-bound leg will depart Moscow at 1315, landing into Gatwick at 1430.

Easyjet previously operated a service between Gatwick and Moscow’s Domodedovo airport, but dropped it in March this year “due to a lack of demand driven by a weak Russian economy”.

Aeroflot already operates flights into Heathrow airport from its base at Moscow Sheremetyevo, while British Airways flies from Heathrow to Moscow Domodedovo.