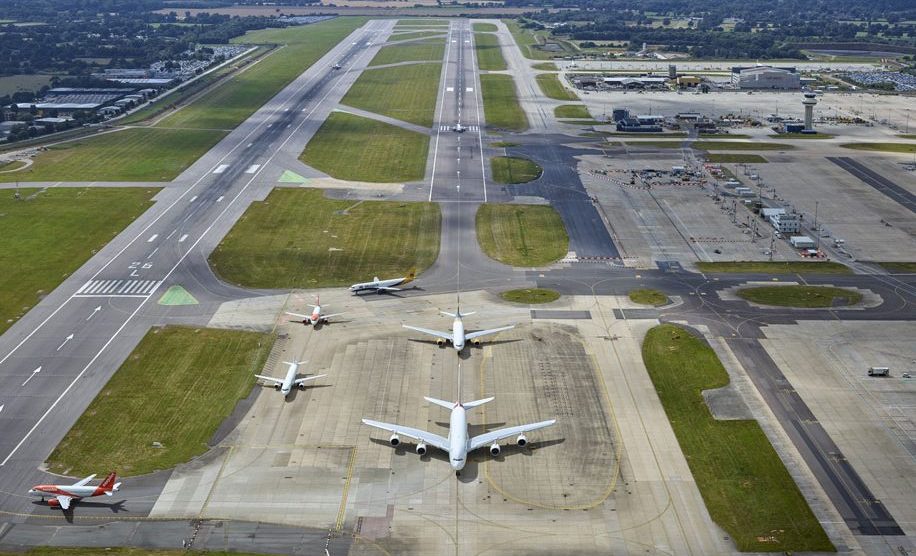 Gatwick has reported a new record for annual passenger traffic, welcoming over 42 million passengers for the first time.

But when the 12-month figures for September 4, 2015 to September 3, 2016 are calculated (taking into account the launch of the new Cathay Pacific route to Hong Kong), this pushed the figure over 42 million.

Gatwick also saw its busiest ever August, with 4.8 million passengers travelling through the airport – 5.7 per cent up on last year.

The new Cathay Pacific route to Hong Kong is one of a number of new long-haul destinations this year, with the airport reporting a 25 per cent growth in long-haul routes compared with August 2015.

Gatwick used the news to once again push the case for a second runway at the airport, with chief financial officer Nick Dunn saying:

“Politically, economically and environmentally the case for Gatwick expansion has never been stronger. We’re expansion ready – with this summer our busiest ever and the results of our increased investment attracting new airlines including Cathay Pacific’s new route to Hong Kong.

“Gatwick expansion would secure the same number of new routes and economic benefit Britain needs, can be delivered faster, with dramatically lower environmental impacts, and without the £5 billion of taxpayer funding Heathrow would require for surface access improvements.

“Momentum is with Gatwick as business leaders and politicians continue to unite behind us. Post-referendum, Britain needs certainty – Gatwick’s straightforward scheme which can be promptly delivered makes it the only choice.

In other news, Gatwick’s main runway was closed for a period on Sunday evening, with several flights delayed or diverted onto the airport’s stand-in runway.

According to the BBC, which quoted a Gatwick spokesperson, “The closure was a ‘precautionary measure’ after something was discovered on the runway during regular maintenance checks”.

The airport’s Twitter feed later reported that the main runway had reopened. 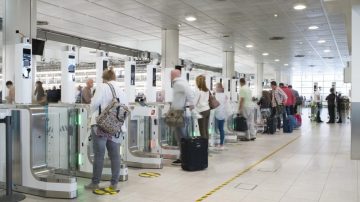