Low-cost airline Norwegian has partnered with Bloc Hotel Gatwick in a partnership allowing members to earn cashpoints when booking at the airport hotel.

The offer is for 12 percent cashpoints which can then be redeemed to pay for items such as checked baggage, seat reservations and Norwegian flights including taxes. The Bloc Hotel is in the departure lounge at Gatwick Airport’s South Terminal.

As an opening offer, Norwegian and Bloc have a competition to win a VIP trip for two to Boston (draw closes midnight, Monday 5 September 2016).

Winners will receive a pair of return tickets in Norwegian’s Premium Cabin, a pre-flight stay in BLOC Gatwick’s Runway Suite, three night stay at a leading hotel, $1000 spending money and 2000 Norwegian Reward cashpoints which is the equivalent of two return flights from London to Madrid.

Brede Huser, Vice President of Norwegian Reward said: “We’re partnering with the most attractive and relevant organisations in the UK to give Norwegian Reward members the most value when flying Norwegian. Our loyalty scheme is unlike any other in the skies as we have no restrictions or blackout periods and it’s entirely free for anyone to join.”

There are currently more than 500,000 Norwegian Reward members in the UK. Members earn rewards on all Norwegian flights which can be used to boost cashpoints, gain free seat reservation, free fast-track or free baggage for a year. 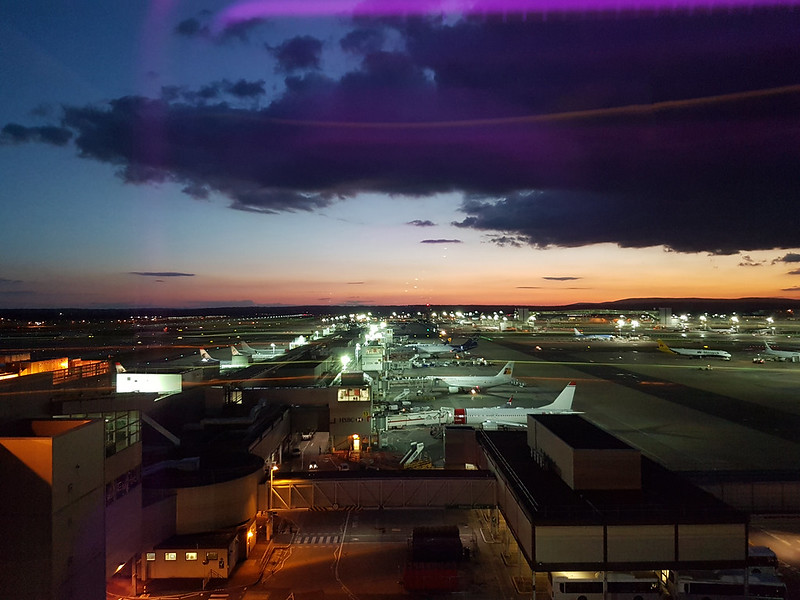