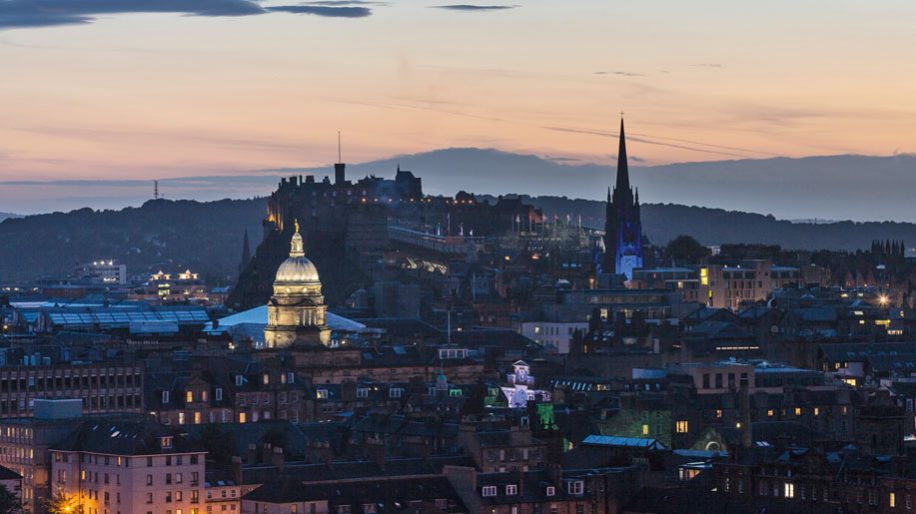 Finnair has announced a new seasonal service from Helsinki to Edinburgh for 2016.

The three-times weekly route, which will be operated by an A319, begins on April 18 and will run until October 27.

The service will open up travel to Finnair’s extensive Asian network for Scottish passengers with short connections at Helsinki airport.

It will operate on Sundays, Mondays and Thursdays.

Petri Vuori, Finnair’s vice president of global sales, said: “Edinburgh airport is seeing a continuous growth in demand for international flights, recently announcing a 10.2 per cent growth year-on-year to July 2015 and we look forward to welcoming these passengers on board Finnair.”

Gordon Dewar, chief executive at Edinburgh airport, added: “Not only will it give Scots fantastic connections to the Far East via Finnair’s excellent hub in Helsinki, it will also open up our country to significant traffic from Russia, China, Japan and Finland itself.

“I hope that this is the beginning of Edinburgh airport further strengthening Scotland’s links with these key global destinations.”

Keith Brown, the Scottish cabinet secretary for infrastructure, investment and cities, said: “This link to the Helsinki hub will bring real benefits to Scottish businesses by opening up more links to international markets and will also boost our tourism industry by providing greater choice and capacity for visitors.”