Turkish Airlines to add 30 B787-9 Dreamliners to its fleet 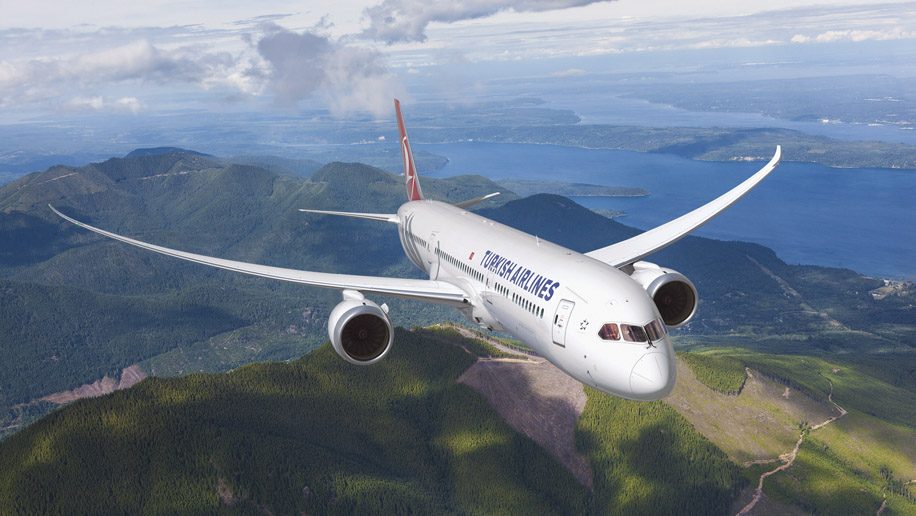 Turkish Airlines has announced that it will add 30 new B787-9 Dreamliner aircraft to its fleet over the next four years, and each plane will feature 30 new business class seats.

The Turkish flag carrier’s order includes 25 firm aircraft and five options. The aircraft will be gradually introduced to its fleet between 2019 and 2023.

For economy class passengers, 12-inch HD screens will be included in the first six aircraft and 13-inch HD screens in subsequent aircraft. Passengers will be able to recline up to six inches and enjoy 31 inches of legroom.

In a press statement, Ihssane Mounir, senior vice president of commercial sales and marketing for Boeing, said: “We are confident that the Dreamliner’s unmatched fuel efficiency, performance and passenger-pleasing comforts will contribute to the airline’s reputation as a five-star airline.”

The aircraft will continue to carry passengers on a number of medium- and long-haul routes throughout the summer including flights to London, Dubai, Washington DC, New York, Atlanta, Mexico City, Cancun, Bali, Amsterdam, Delhi, Panama City, and Bogota.

By the end of August 2019, six B787-9 Dreamliner aircraft will be servicing international routes. 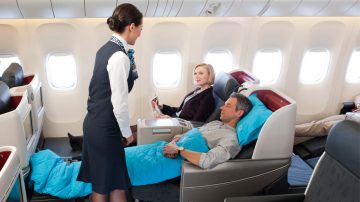 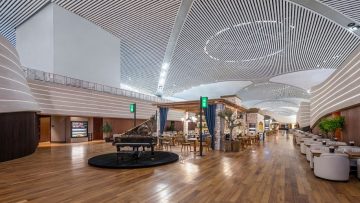