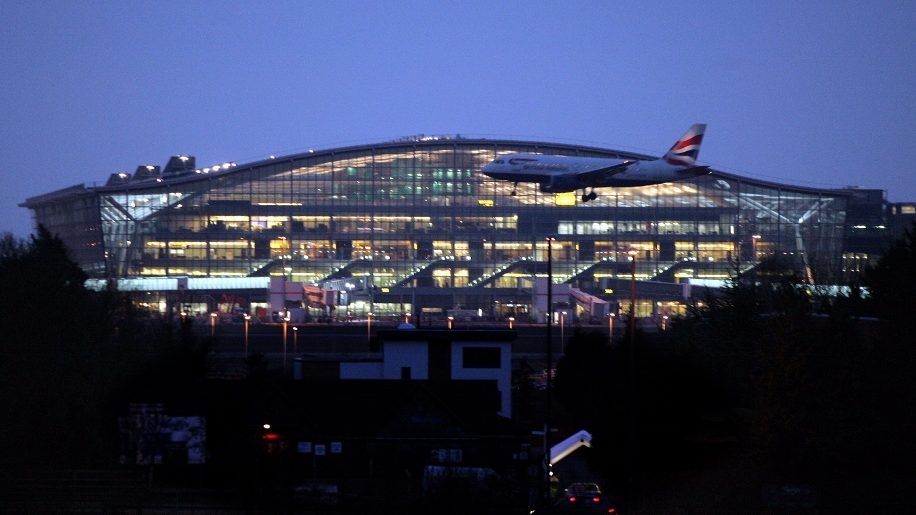 “Unite is urging British Airways to return to the negotiating table and engage with the union in a meaningful way otherwise over 2,500 Unite members who crew long and short-haul routes to dozens of destinations could go on strike after the 21st December”.

A spokesperson for British Airways said

“We are extremely disappointed that the union is creating uncertainty for our customers.

“Mixed Fleet Unite represents about 15 per cent of our cabin crew.

“We remain focused on resolving this issue as quickly as possible without any disruption to customers.

“We have proposed a fair and reasonable pay increase to Mixed Fleet cabin crew which is in line with that accepted by other British Airways colleagues and which will ensure their reward levels remain in line with cabin crew at our airline competitors.”

In figures released by United, it points out that since 2010 all British Airways new cabin crew employees have joined the ‘Mixed Fleet’.

As reported previously, a recent Unite survey found that half its Mixed Fleet members had taken on second jobs on their days off to make ends meet, over two thirds were going to work unfit to fly because they could not afford to be off sick.

Unite regional officer Matt Smith said: “Our members have overwhelmingly voted for strike action because British Airways’ pay rates are indefensible and the crew are at breaking point. The airline’s boss Willie Walsh has pocketed £8.8 million and the parent company IAG reported profits of £1.4 billion.”

“Under UK law Unite must give at least seven days’ notice of any period of industrial action.

If Unite chooses to announce a period of industrial action, then we will publish full details of our revised flight schedule to give any affected customers the opportunity to adjust their travel plans.”

To engage in the discussion, see our forum thread 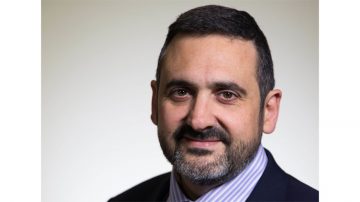