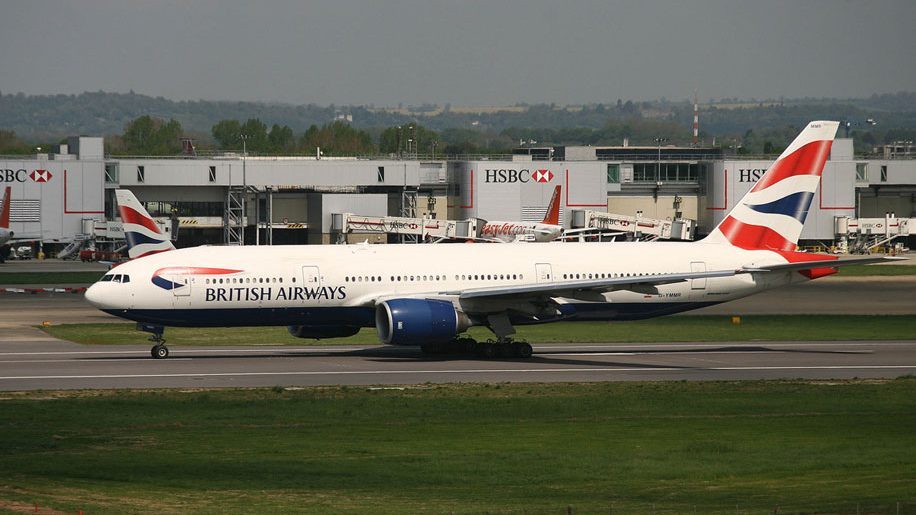 British Airways cabin crew are to vote on strike action next week, in a dispute over pay levels.

According to the Unite Union the Mixed Fleet crew are balloting over ‘poverty’ pay levels which are “leading to crew sleeping in their cars between shifts”.

Since 2010 all new cabin crew employees with British Airways join what is referred to as “Mixed Fleet”.

Unite says that “despite promises that pay would be 10 per cent above the market rate, basic pay starts at just £12,000 and average pay packets including allowances total just £16,000 a year”.

The union says a recent survey carried out by Unite “lifted the lid on the toll ‘poverty pay’ was having on crew at the airline, with some members reporting [to the union] having two to three jobs extra jobs on their days off to make ends meet, or sleeping in their cars between shifts because they can’t afford the petrol to drive home”.

Over two thirds of respondents also admitted going to work unfit “because they could not afford to be off sick”, and 84 per cent said they had experienced stress and depression due to their financial circumstances.

“British Airways, once the ‘world’s favourite airline’ is fast becoming the ‘world’s least liked’, paying poverty wages while its parent company predicts annual earnings of £4.7 billion between this year and 2020.

“The promise of salaries being between £21,000 and £25,000 for ‘Mixed Fleet’ cabin crew is a flight of fancy, with BA’s offer of a 2 per cent pay rise doing nothing to address pitiful pay levels which are causing dedicated crew real hardship.

“It should be to the company’s eternal shame that they, the UK’s national carrier, are making billions while their cabin crew responsible for maintaining a safe environment are working while sick and without adequate rest.

“BA’s bosses, City investors and shareholders need to wake up to the anger brewing before Willie Walsh becomes known as the Philip Green of the skies.”

For its part British Airways has issued the following statement:

“Our pay proposal for our Mixed Fleet cabin crew is fair, reasonable and consistent with that already accepted by other British Airways colleagues. It reflects typical pay awards given by other companies in the UK and will ensure their reward levels remain in line with cabin crew at our airline competitors.

“We remain open and flexible to discuss this further with our colleagues and the union.”

Crew will vote from next Wednesday November 16, with the ballot closing on December 14.

Scroll down for comments.

News
British Airways launches Buy on Board with Marks And Spencer
29 Sep 2016
Loading...