Singapore Airlines to fly A350 direct to Barcelona 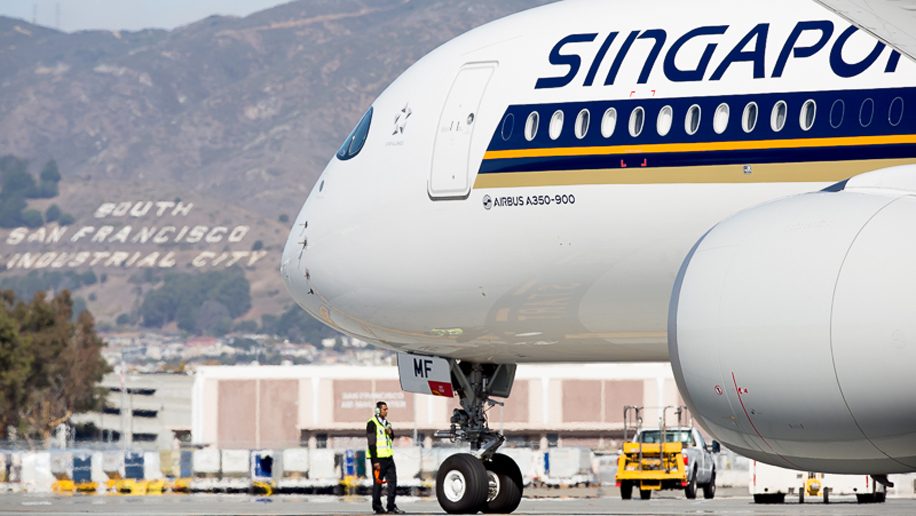 Singapore Airlines will begin flying direct between Singapore and Barcelona this July, providing a twice-weekly non-stop service that cuts out its existing transit via Milan-Malpensa Airport.

The new service looks due to launch on July 2, according to Singapore Airlines’ online schedule, and tickets are currently available to book. The route will be flown on Thursday and Sunday on the SQ388 Singapore (SIN)-Barcelona (BCN) leg, and Monday and Friday on the SQ387 BCN-SIN return journey.

Singapore Airlines’ existing five-times-weekly flights via Milan will continue to operate as a thrice-weekly service, with SQ378 to Barcelona flying on Tuesday, Wednesday and Saturday, and SQ377 to Singapore flying on Wednesday, Thursday and Sunday.

As with Singapore Airlines’ above one-stop service through Milan, the airline will be deploying its A350 on the non-stop route, which it configures with 42 business class seats in a 1-2-1 set up, 24 premium economy seats laid out eight across in a 2-4-2 format, and 187 economy class seats in a nine-across 3-3-3 set up.

Late last year, Singapore Airlines began flying one of its A350s between Singapore and San Francisco, which Business Traveller reviewed.

Full details of the direct Singapore-Barcelona service are as follows (all times local):

Barcelona recently has seen an increase in direct services operated by Asia-Pacific carriers. Earlier this month, Korean Air began flying non-stop from Seoul, and Air China began direct services from Shanghai. Meanwhile from July 2 until October 27, Cathay Pacific is due to start a four-times-weekly seasonal service from Hong Kong. 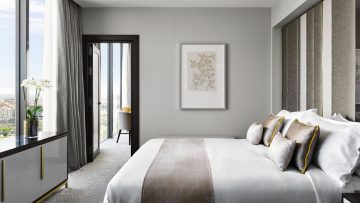