Bmi regional has released schedules for its year-round services from the airline’s Birmingham hub to Gothenburg and Nuremberg.

These are the latest in a number of new routes from Bmi, which include Stansted-Derry which launched last week, and Birmingham-Graz in February.

Fares start from £79 one way for flights to Nuremberg and £89 one way to Gothenburg. 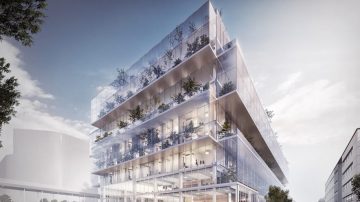