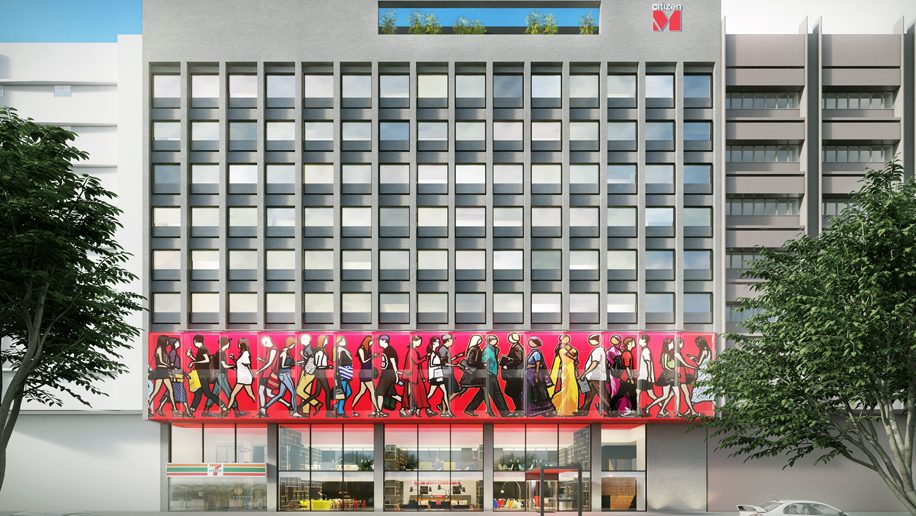 The Citizen M brand will be making its Malaysia debut in the second quarter of 2018 following the signing on Thursday, March 2 of a new Citizen M Kuala Lumpur.

“We are continuously growing our presence in Southeast Asia with a key focus on cosmopolitan, gateway cities such as Singapore, Jakarta, Bangkok and Ho Chi Minh City,” said Robbert van der Maas, president of AHG.

Located in the Malaysian capital’s Bukit Bintang area, the new Kuala Lumpur hotel will be the smallest of the three Asian properties at 198 rooms (the Taipei and Shanghai hotels will have 267 and 303 rooms respectively).

While specific features and facilities in the hotel have yet to be announced, hallmarks among the design and customisation-focused hotel brand include technology that enables guests to customise the lighting and temperature of their rooms and control the TV, along with 24-hour Canteen M eateries.

The Dutch Citizen M brand, which was founded in 2008, currently has properties in Amsterdam, Rotterdam, London, Glasgow, Paris and New York.