Reimagining the way we travel 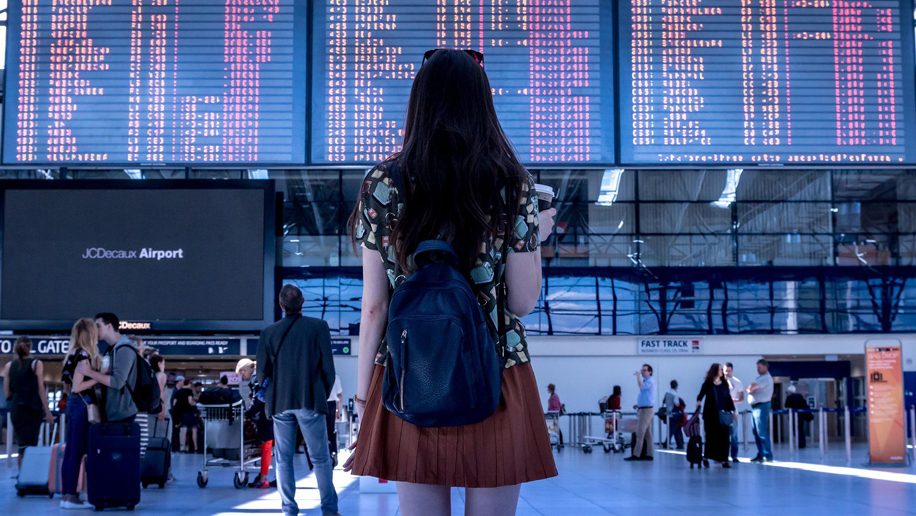 Though the pandemic has been a catalyst for the travel industry to evolve, traveller expectations around a more seamless experience were gaining momentum long before. Traditionally, airlines have owned the travel experience (particularly pre-travel), with there being little interaction between the different organisations across the travel ecosystem. However, research conducted by Collinson’s Airport Dimensions featuring 6,024 global respondents across 10 markets revealed 93 per cent of respondents are open to a direct relationship with airports.

This opens the door to airports being at the centre of an integrated experience, where operators within the travel ecosystem, including airlines, security/luggage operators, airport services, and transport services, work together and share data to create an enhanced – and importantly, seamless – experience. One that ultimately will support the full buyer journey, from pre-travel, during and even post; for instance, with pre-arranged delivery of duty free, or spending of loyalty points months later that were earned through the purchase of experiences at the airport.

While airports remain a fragmented experience for most of us, there are some standout examples when it comes to an elevated airport experience. Singapore’s Changi being a popular example.

And though the pandemic was catastrophic for the travel industry, it did serve to expedite a raft of enhancements that have enabled the industry to make up ground on industries consumers are using as a yard stick today.

From artificial intelligence tools that speed-up the check-in process, to digital solutions such as Collinson’s Ready 2 Order, which lets travellers order food from the comfort of their airport lounge seats via a QR code, technology is being deployed to make the experience more hassle-free and low-touch for travellers.

With international demand for air travel picking-up substantially these past few months, as restrictions across countries ease, touch-free or socially-distanced experiences may sound like relics of a bygone era. However, even at a time when Collinson’s Priority Pass lounge visits in Asia Pacific are 484 per cent up on this time last year, Covid-19-related health concerns remain.

A recent Collinson study of over 5,400 frequent travellers across seven Asia Pacific countries revealed that 42 per cent of respondents remain anxious about picking up infections while at the airport. The remainder fear that crowds at the airport may lead to another outbreak, whilst others want to avoid the logistical hassles that come with travelling in the new normal – including mask-wearing, travel restrictions, mandatory quarantines, and more.

Against this backdrop, airport lounges are seen as key in curbing travel anxiety – with the Collinson research revealing that 49 per cent of Indian travellers ‘feel safer at the airport’ when they’re able to access a lounge.

Enter Priority Pass™ Access India, which enables brands to reward their cardholders with access to over 50 premium lounges across key locations within India using only a payment card. Priority Pass Access India is an extension of Priority Pass, which allows travellers to access 1,300 lounges and airport experiences globally – resulting in travellers being able to indulge in at least one experience covering 95 per cent of all international flights from the top 100 airports.

The increased emphasis on safety and celebration of the return to travel is resulting in travellers attaching an increased value to travel-related benefits.

While the future of travel has not yet arrived, an increasing willingness from those in the travel ecosystem to collaborate and share data proves we’re moving in the right direction.