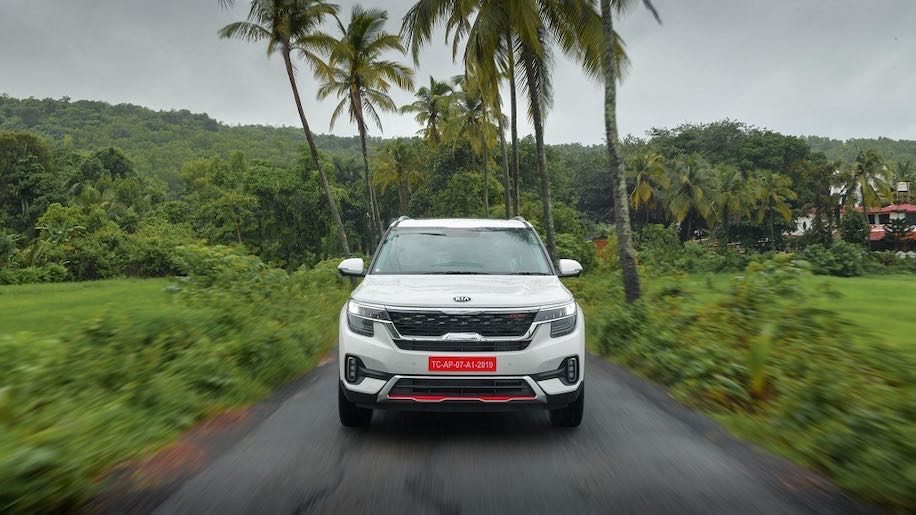 Kia Motors India, wholly owned subsidiary of Kia Motors Corporation, has claimed the position of India’s fifth largest auto manufacturer. This achievement is commendable since the motor company only one product in the market – Seltos. This month, Seltos recorded a sales of 12,850. With this figure, Seltos maintains the position of being the highest selling SUV in the segment. Since its launch in August 2019, Kia has sold 26,840 units of Seltos in less than 70 days.

Kia, the world’s eighth largest automaker has received over 60,000 bookings in India for the Seltos until now. To ensure the timely and seamless delivery, Kia has started the second shift to ramp up the production at its production facility in Anantapur District. The company also shared that it will not close the bookings as the brand believes its plant can manage the rising demand for the Seltos. 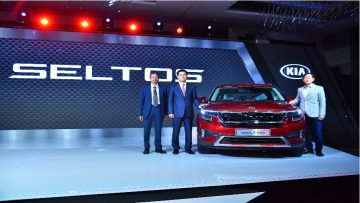 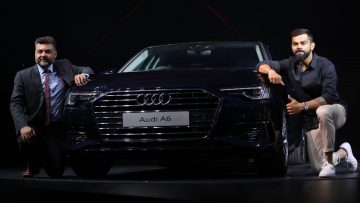 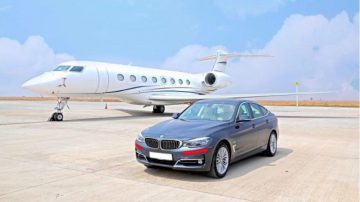 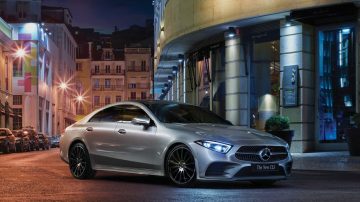