Skyteam would like Jet Airways as a new member 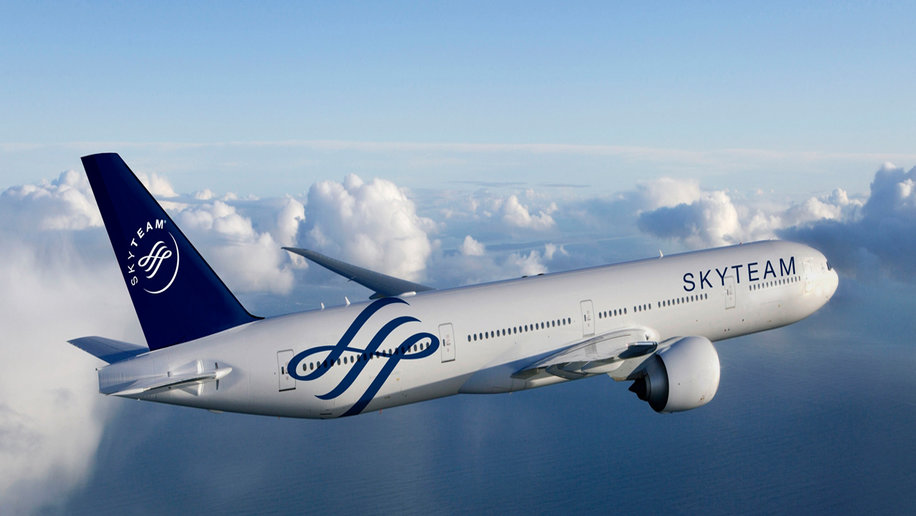 As Jet Airways prepares for its move from Brussels to Amsterdam Schiphol (see news, December 2015 ), India is the next target for Skyteam airline alliance according to the Chief Executive Officer of Skyteam Airline Alliance Management, Perry Cantarutti.

Speaking at the Berlin travel trade fair, ITB, Mr Cantarutti said that he believed that the 20 airlines in Skyteam make up “a really solid network that really does cover all of the key business flows around the world” though he added that Skyteam “is not out recruiting.”

Mr Cantarutti said that,  “In my view, no alliance happens unless there are good bi-lateral commercial ties that demonstrate the value of being a partner ,[so] we’re very happy to see the bi-lateral co-operation between Jet Airways and Delta, Air France and KLM.”

“Jet also works with another five Skyteam partners, there’s a new one with Korean for instance [online news, February 2016].”

“The early days of the alliance were about recruiting and building geographic scope, and that has largely been done. But there’s no denying that India is a gap in our network. We would love to talk to Jet about becoming a Skyteam member. And they know it.” 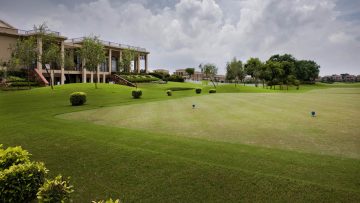