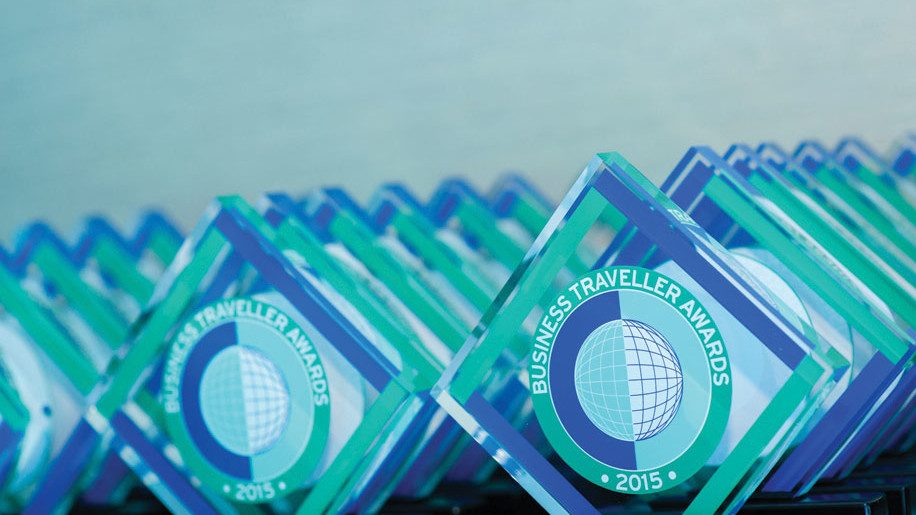 The results are in, so it’s now time to unveil the winners of the Business Traveller Awards 2015.

Voted for by you, the reader, they recognise the achievements of those airlines, airports, hotels, train operators, car hire firms and luggage brands that have gone the extra mile in making your travelling lives as enjoyable and stress-free as possible.

This year’s awards were presented at a glittering ceremony at the Royal Garden Hotel in London on October 12. The event was well-attended, with writer, broadcaster, actor, and former Conservative Member of Parliament Gyles Brandreth on hand to present the prizes. 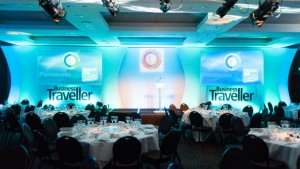 Unsurprisingly, Singapore Changi Airport was yet again voted Best Airport in the World — for a 28th successive year.

To raise funds for our chosen charity, Royal Hospital for Neuro-disability (RHN), our annual online auction kicks off at the beginning of November. Visit businesstraveller.com/auctions from November 2 for information on how it works and the great prizes up for grabs, which have been kindly donated by hotels, airlines, car rental companies and others.

We are most grateful for the support of our sponsor’s France 24 and Panasonic. 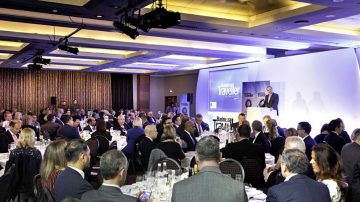