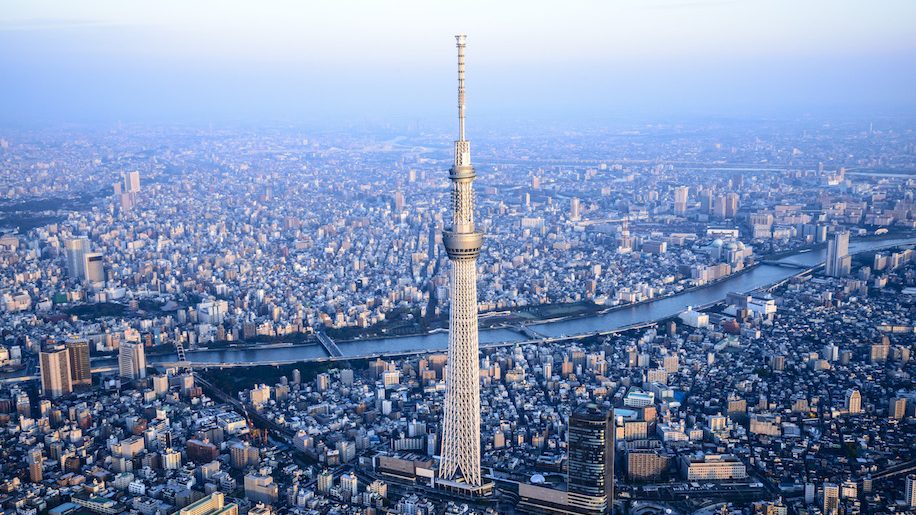 Considered as one of the busiest cities in the world alongside the likes of London, New York and Paris, Tokyo is a multi-faceted metropolis that can excite even the most widely travelled individual. Multi-faceted, because, on each day of my week-long visit here, I experienced its various shades. My first impression of Tokyo is its organisational and infrastructural brilliance, right from arriving into Tokyo Narita International Airport. I took the Airport Limousine Bus to Central Tokyo (a return ticket is priced at JP¥4,500/₹2,627) to begin my jaunt. The bus, equipped with wifi and luggage tagging facility is a convenient and economical way to reach the city centre. There are many other ways to make your way to the centre such as the Narita Express (one-way journey costs JP¥3000/₹1,751) or simply a taxi (prices start at JP¥16,000/₹9,342 plus expressway tolls).

Considering Narita International Airport is quite far from the heart of the city, it’s advisable to plan how you want to transfer to Tokyo before you arrive.

The strong civic sense and politeness that’s instilled in the Japanese is a trait that came across very evidently, especially at its crowded train stations. Queues are second nature to Tokyo’s population, and no matter how busy trains get, you will very rarely feel any human touch, let alone shoving. The city is equipped with one of the most efficient train systems in the world — right from being spotlessly clean to running sharp on schedule. There are a number of operators that run rail lines such as Japan Rail (JR) that controls the above ground Yamanote (loop) and Chūō (central) lines; the 13 colour-coded subway lines that are operated by Tokyo Metro; and Toei.

Ticket vending machines have a language selection option and accept coins and bills but not cards. Fares depend on the distance being travelled and start at JP¥130/₹75 for JR; JP¥160/₹93 for Tokyo Metro and JP¥170/₹99 for Toei. However, it makes sense to buy the unlimited rides pass that begins at JP¥600/₹350 for Tokyo Metro. While Toei doesn’t have an unlimited pass, there is a combined one for Tokyo Metro and Toei starting from JP¥900/₹545. Mostly, the Japanese use electromagnetic chip enabled cards — Suica (available from JR ticket machines) or Pasmo (available from Tokyo Metro ticket machines) — which can be topped up as and when required. Those staying in Tokyo for longer durations can opt for these cards that can be purchased by paying a refundable deposit of JP¥500/₹291. 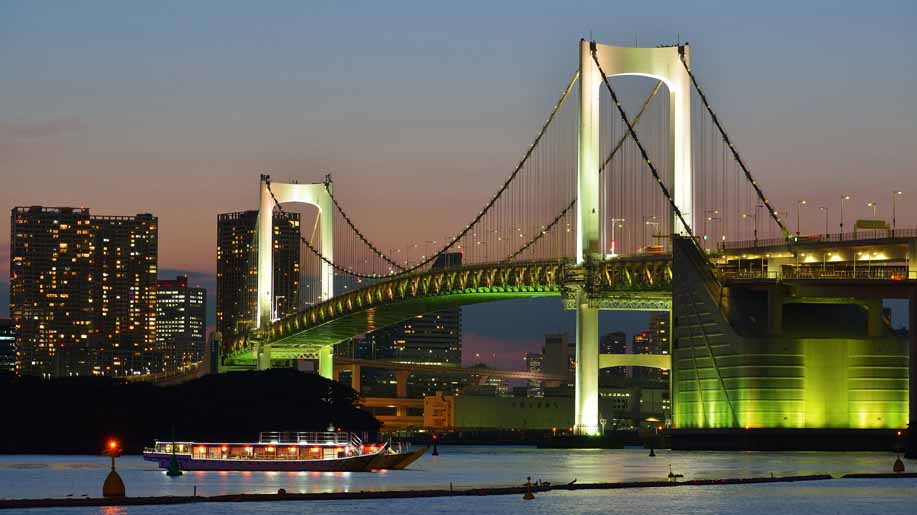 Officially known as Tokyo metropolis, it is one of Japan’s 47 prefectures. (The first level of jurisdiction and administrative divisions of Japan are called prefectures.) It is further divided into 23 special wards out of which the “three central wards” — Chiyoda, Chūō and Minato — are considered as the business hubs of the city. Each ward is also known as a borough and has its own council and elected leader. The special wards use the word “city” in their official English name. Along with the 23 special wards, Tokyo has 26 more “cities”, five towns and eight villages. The Japanese capital is referred to as a city but is officially governed and known as a “metropolitan prefecture”. This title is unique to Tokyo.

Japanese culture is strongly driven by discipline, respect and modesty. Order is sewn into every aspect of the city, from public transport and retail to traffic movement and social etiquette.

From the moment you get off the airplane, it’s important to remember that in Tokyo, you must stand on your left and walk on your right when on escalators. This is the exact opposite of the practice in the US and Europe and could take some getting used to for most.

It also helps to know that  tipping is not acceptable in Japan — in fact it is almost considered an insult. This definitely makes dining out an uncomplicated experience for foreigners.

While language is still a barrier and English is not widely spoken, even the most basic operations have detailed illustrations of procedures, and human interaction is limited. Whether you’re ordering for ramen or paying your hotel bill, there is much that can be done via a machine in Tokyo. The rarity of trash cans in the whole city is another observation, which is also ironic considering Tokyo’s impeccable cleanliness. This just speaks volumes about the strong sense of civic welfare that’s been embedded into the citizens.

Tokyo is indeed a city that should be amongst the top of anyone’s bucket list. 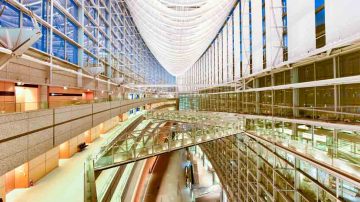 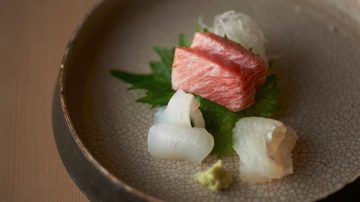 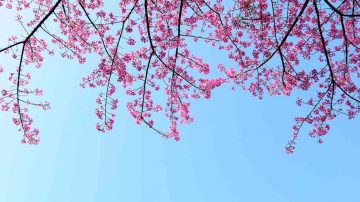