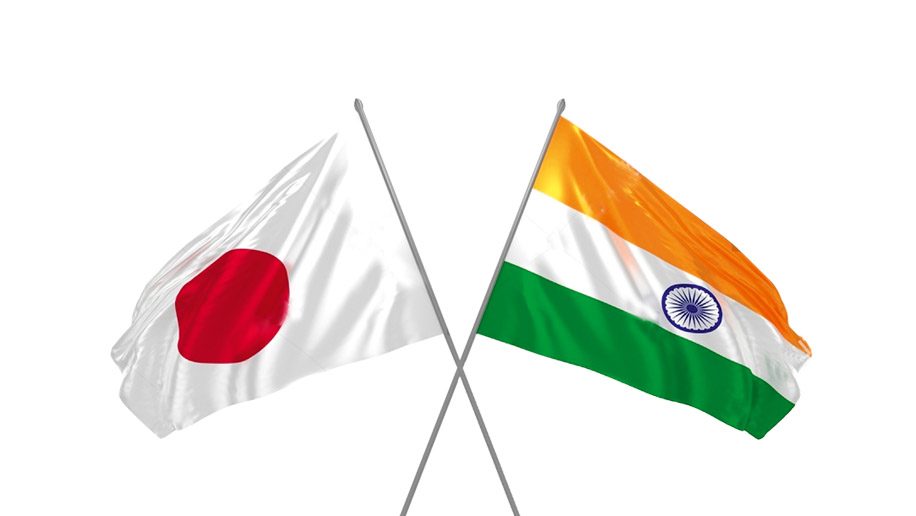 In my opinion, if all our rich and educated men once go and see Japan, their eyes will be opened,” said Swami Vivekananda, revered Indian Hindu monk from his book The Complete Works of Swami Vivekananda back in 1907. A bold statement made decades ago perhaps intimated on the long-standing bond that exists between India and Japan today. From culture, economy, military to development, the two superpowers work hand in hand across many avenues.

Today, Japan’s technological and industrial expertise has aided India reach new heights and strengthen its position as an emerging and developing economy. It is no surprise that India is regarded as one of the most preferred investment destinations by Japanese manufacturers. A pathbreaking development in India’s economic history was the investment by Suzuki Motor Corporation that revolutionised the Indian automobile sector with the inception of Maruti Suzuki. Japan is now the third largest source of Foreign Direct Investment into India — a staggering $4.7 billion was invested in 2016-17 alone.

As of August 2019, India became the largest recipient of Japanese official development assistance (ODA). Out of 29 Indian states, 25 have received financial assistance (soft loans) from Japan for various projects. With accumulated soft loan commitment of `3,00,000 crore/ ¥45,83,736 million (until 2017/18), India is JICA’s (Japan International Cooperation Agency’s) largest development partner in the world. “We have provided ¥420 billion (`26,400 crore) and have been increasing our support to the metro and other infrastructure projects. We have more Japanese technologies coming here, more companies coming here,” said Kenji Hiramatsu, the former Ambassador of Japan to India. Not only is JICA’s support diverse geographically, it’s also widespread across various sectors such as transport, power, irrigation, environment and investment promotion. Some of these notable projects that have the potential to drastically change the way India operates include the Delhi Mass Rapid Transport System, the Kolkata East-West Metro, the Chennai Metro, the Bengaluru Water Supply and Sewerage project, the Bengaluru Metro Rail project, the Ahmedabad Metro project and the Tamil Nadu Transmission System Improvement project. Perhaps the most successful example of Japanese ODA to India is the Delhi Metro Rail Project (DMRC). The last two decades has seen DMRC build a ginormous network spamming 373 km connecting 271 stations of the Indian capital region.

The political ties between the two countries go back to 1957 when the then Japanese Prime Minister Nobusuke Kishi visited to India (and returned with a gift of two elephants). But of recent time, perhaps the most groundbreaking visit was in the dawn of the 21st century, when the Japanese Prime Minister visited India in 2000 and launched the Japan-India Global Partnership.

In 2014, Prime Minister Narendra Modi visited Japan for the ninth Annual Summit Meeting with Prime Minister Shinzō Abe, the grandson of Nobusuke Kishi who was the Prime Minister of Japan from 1957 to 1960. During the visit, the two sides upgraded their relationship to a ‘Special Strategic and Global Partnership’ and agreed to establish the ‘India-Japan Investment Promotion Partnership’.

In October last year, Japanese Prime Minister Shinzo Abe said he would be a “friend of India for life”, as he and Prime Minister Narendra Modi began the Japan-India strategic partnership summit. The Indian Prime Minister too expressed his vigour to strengthen the friendship between the two countries. 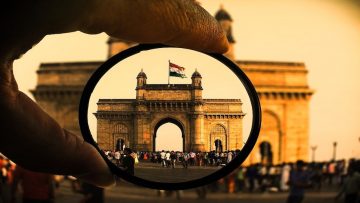