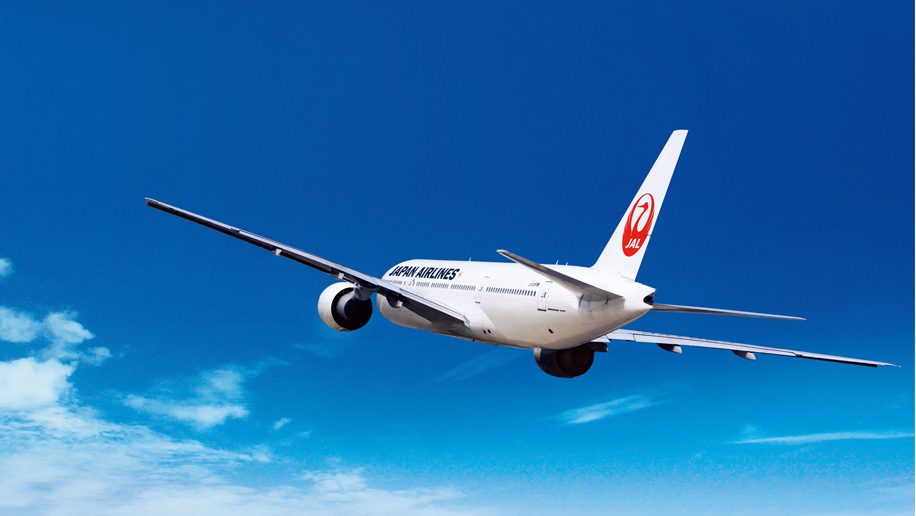 Japan Airlines (JAL) will add new services from Tokyo’s Haneda Airport to Shanghai and Dalian in China from March 29, 2020.

Starting March 29 next year, JAL will add a second daily flight between Haneda Airport and Shanghai Pudong Airport. This will mark the carrier’s fifth daily service to Pudong Airport.

The newly added outbound flight will depart from Haneda Airport in the late afternoon. The return leg, which will launch on March 30, will leave Shanghai in the morning.

Meanwhile, JAL will continue to operate a daily flight between Haneda Airport and Shanghai Hongqiao Airport, the other major airport serving Shanghai. By then, JAL will offer a total of six daily services between Tokyo and Shanghai.

The tables below show the flight schedule for all JAL’s Tokyo-Shanghai services:

Along with the second daily Tokyo Haneda-Shanghai Pudong service, JAL will also launch a new route between Haneda Airport and Dalian, a coastal city in China’s northeastern Liaoning province.

The airline said it will be the only carrier operating the Dalian route via Haneda Airport once the flight launches in March next year.

JAL now already operates a daily flight between Dalian and Narita Airport. The airline will continue to fly this route with an updated schedule (please refer to the table below). From July 1 next year, it will replace the Boeing 787-8 Dreamliner currently deployed on this route with a Boeing 737-800 aircraft.

The flight from Haneda Airport to Dalian will depart in the morning, while the flight from Narita Airport will leave in the evening. JAL said this will allow customers to select flights that match their daily schedules.

Ticket sales for the two new services will begin starting from 2pm on Wednesday January 15, 2020.

“Through the expansion of JAL’s international network in China, the carrier will act as a bridge to bring people and their cultures closer together, while contributing to the further development and economic growth in both countries,” said the airline in a press release.

Also starting from March 29 next year, JAL will transfer some international routes from Tokyo’s Narita Airport to Haneda Airport.

As a result of the changes, the carrier will operate a total of 34 international routes at Haneda Airport next year.

Haneda Airport is one of the two airports serving the Greater Tokyo Area, and is located closer to the city centre. A new “Haneda Airport Garden” mixed-use complex will open next to the airport’s International Terminal in spring 2020, featuring two airport hotels, a hot spring facility, event spaces and a shopping mall. 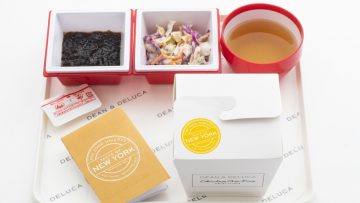 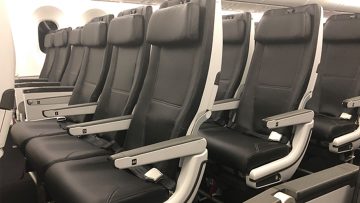