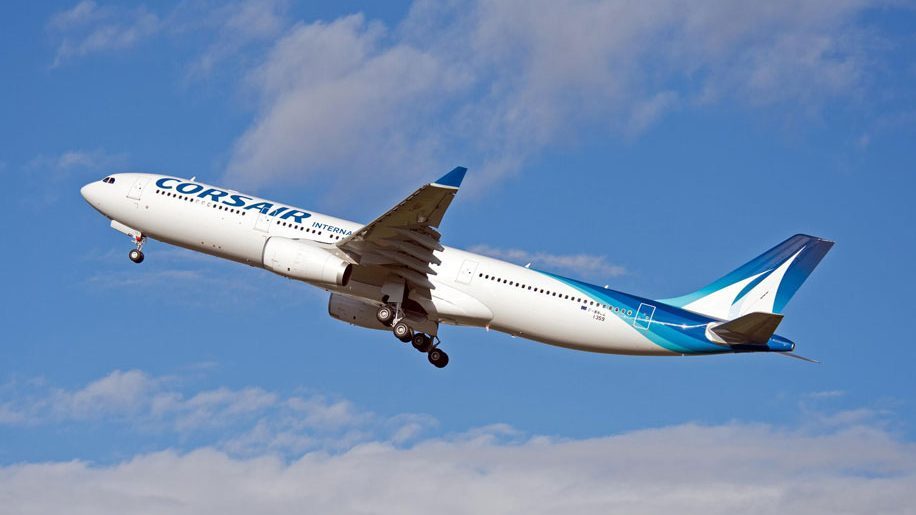 Competition is set to increase on routes between the French capital and New York next year, with leisure carrier Corsair and low-cost long-haul airline French Bee both launching flights between Paris Orly and Newark airports.

Flights will depart Orly at 1800, arriving into Newark at 2025, with the return leg leaving the US airport at 2245, and landing back into Paris at 1200 the following day.

The route will join Corsair’s existing US service between Paris Orly and Miami. The carrier says this of its forthcoming A330 neo aircraft:

“The performance of the Airbus A330-900 neo is perfectly adapted to this destination. Carbon emissions are reduced thanks to a new engine. The aircraft will be equipped with wifi and “full connectivity”, allowing customers access to the internet during all phases of flight. The cabins will have 20 seats in Business class, 21 in Premium class and 311 in Economy class.”

Meanwhile French Bee has also confirmed plans to fly between Paris Orly and Newark from next June. Exact schedules have yet to be announced, but ticket sales will go on sale on September 18.

The carrier operates a fleet of A350-only aircraft, and already serves San Francisco airport from Orly.

Earlier this year Paris Orly unveiled a major revamp which has seen the former South and West Terminals brought together under a single building layout now branded Orly 1-2-3-4. 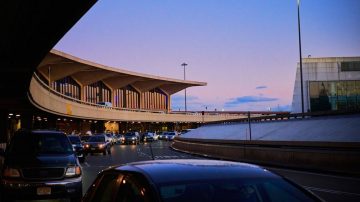